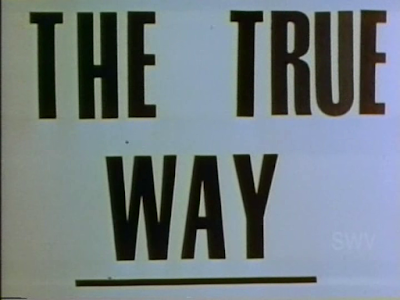 Right from the start we hear the James Bond's Theme, so maybe we are in for an action filled spy thriller set in San Francisco!

What we really have is a badly shoot, overexposed and filled with way too much close up film about a cult who have Bob Silvani as the leader. 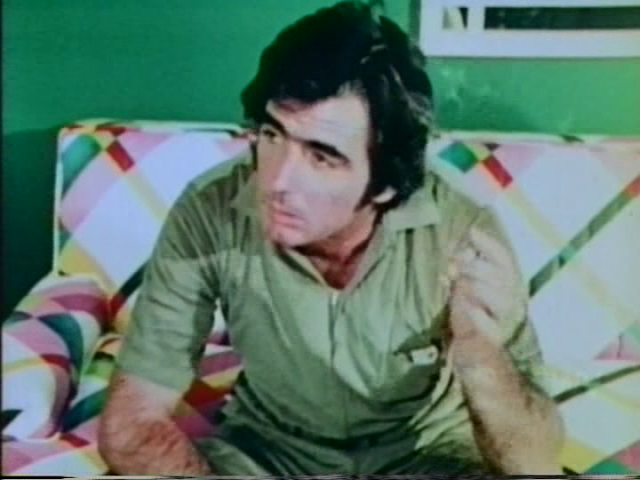 Three young ladies (Nina Fause, Brigitte Maier and Maggie Williams) show up and each time it's the same routine... they talk with the leader, they are drugged, they go through the star portal to find the true way and sex happen with a costumed guy.

After all that a foursome happen between the three women and the cult leader, it is as badly shoot as everything before so don't get too excited...

Finally the production end with a twist... the cult is in fact a club of losers getting even with girls.

What can I say? No it isn't good, just another cheap Bob Kirk's film with a good cast wasting their times in this...