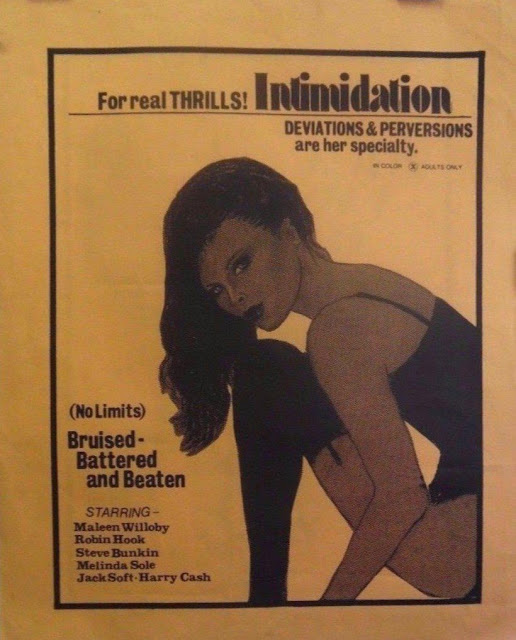 A surprisingly restrained Joe Davian's film made for Avon, of course with a 55 minutes running time maybe something is missing but that looks complete to me.

What we have here is a straightforward crime story about a drug dealing operation using a stewardess (Marlene Willoughby) to get cocaine from a foreign supplier. One day she get the brilliant idea to substitute the drugs for the gang with flour. Of course it doesn't turn well since they check the delivery and realize the double cross. The stewardess is brought to the gang hideout to be questioned by the boss (Carter Stevens) to find where is the drugs. The torture session being not that rough so she confess that she had no clue about that and they let her go to her boyfriend.

This isn't a very rough Avon film (the poster sure lies on this) but we get a good cast and an enjoyable story, I said enjoyable not original,  who doesn't end as expected.