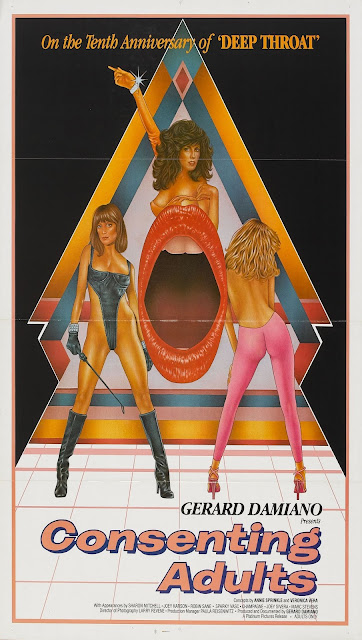 A documentary or mondo film if you prefer by Gerard Damiano, but to be honest this movie is the baby of Annie Sprinkle and Veronica Vera since the concept of this production is from them and they surely played a big role in the casting and the writing.

The best way to resume the film is to say that it's a presentation of all things sex and sexy... and you better be ready because we are in for a wild ride.

The film start with the 1981 Miss and Mister Nude competition and the contest is sure a more enjoyable watching than those nudist colony films from the sixties. BTW the winner is Ms. Nude Oklahoma... 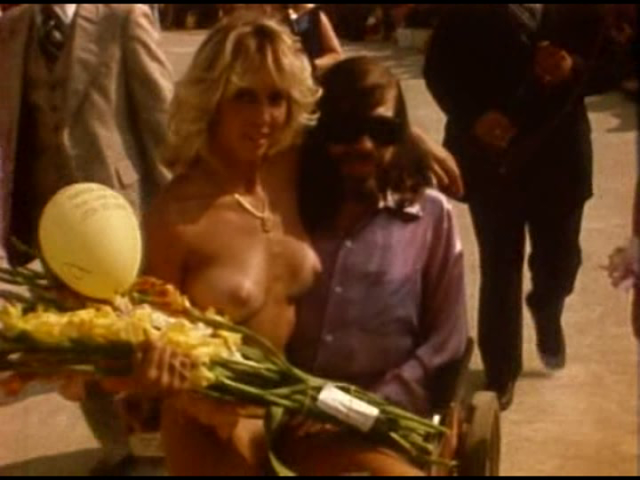 After this presentation it's time for the hard materials and we start with Marc Stevens playing with himself while watching a couple (Miranda Stevens and Ron Hudd) in action... of course he will join them.

Next we have a domination scene between Jill and Jack Munroe, sadly it was her last film and honestly she looks great, so our last memory of her on film is a beautiful one.

The next segment made me feel uncomfortable all the time they were talking about what would happen but in the end it wasn't that big of a deal. In fact it wasn't that different than when my left ear was pierced.

Finally it's the moment I was waiting for... Annette Heinz screen debut. Her career start was a sensual dance routine.

I didn't have any expectations watching this and to be honest I thought it would be something a bit like the early seventies white-coaters, but it isn't like this at all. In fact it was quite enjoyable with a variety of subject addressed, but I would have liked the segment with Angelique Ricard to be longer. Also if you stay for untill the credits end you will see Ron Jeremy do you know what 😉

Another one that I recommend and you can get it on DVD from Distribpix, but be warned it is an old transfer probably sourced from a tape master.