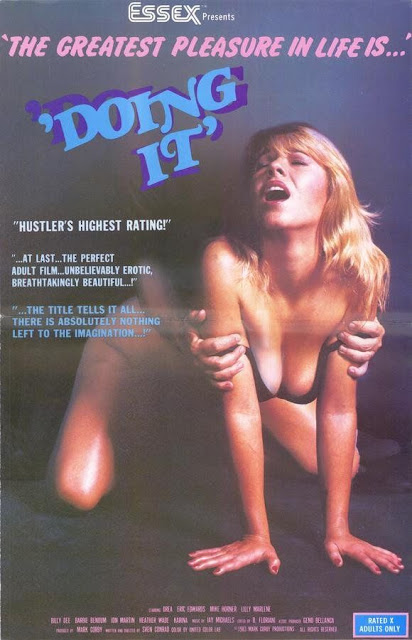 An enjoyable road movie from Sven Conrad (David Worth) who is pretty much forgotten today, of course the fact that it isn't available on DVD or VOD doesn't help.

After a party at their house with some friends (Mike Horner and Lili Marlene) a couple decide to go on a motorcycle trip for some kicks. During their travel they will encounter a group of ecologists, an hippy commune and even mercenaries! After a while they decide to go back home since there is no place like home.

David Worth is a cinematographer and it's quite evident since the film is well shot (some great underwater cinematography in the pool by example) and the emphasis isn't on the sex scenes. Of course the locations play an important part in this since almost everything happen out of San Francisco and that Californian scenery sure looks great compare to what we are usually shown. 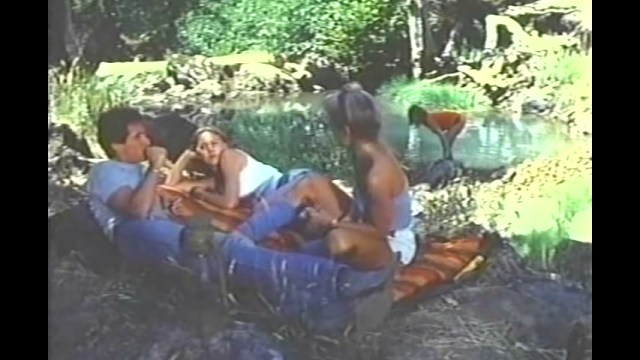 Eric Edwards and Drea do a good credible acting job playing a loving couple which is quite important since the film wouldn't work if the chemistry wasn't there. It's hard to judge the other actors since they are just there as travel encounters and they don't have much to do (in a way it reminded me Easy Rider).

I really like the visual when they came back in the city after their trip and all become chaotic with a fast editing of film highlights, a montage who could have been easily used for the film trailer by the way. 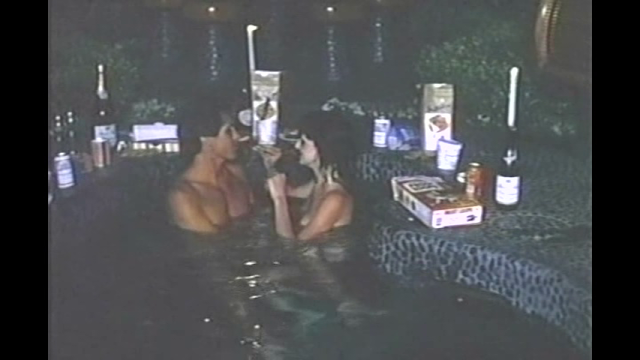 Obviously I recommend the film if you can find it... To be honest the movie would be a perfect candidate for a restoration, so if someone from Vinegar Syndrome read me try to contact whoever owns the Jay Fineberg's catalog since none of his productions have got very good releases and they are sure more deserving of being restored than anything made by Carlos Tobalina.