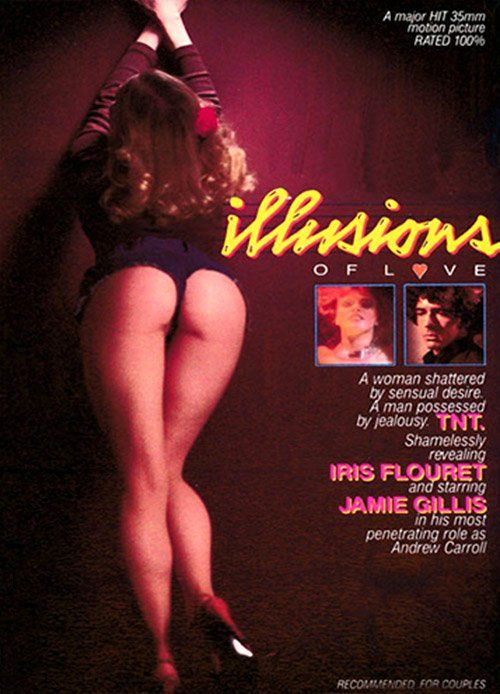 This is one of the first film made by Cecil Howard, don't let the 1981 date fools you, made in 1975 or 1972 depending of the sources but my guess would be end of 1974 or early in 1975. There was some footage shot between Jamie Gillis and Linda Vale added to the film in 1980 but everything else was shot in the seventies.

The film start with a man named Andrew (Jamie Gillis) walking through the streets of New York and finally taking a room in a cheap hotel. He enter in his room and we see that something isn't right when he get a bottle of vodka and gun out of his bag.

After some drinking he begins to remember events of his past, the beginning of the relation with his wive (Susan Sloan) and another relation with a mysterious woman (Julia Sorel). The way all this is edited we aren't sure when all this happen.

Andrew continue to drink alone and more memories come back, this time it's the decline of his wedding when his wive began to cheat him constantly (for some reasons this is where the newly shot materials is inserted and, personally, I think it doesn't make sense). After a while a woman (Heather Ellis) knock at his door and enter the room.

So after their relation (who is the only one with live sound which could be relevant or not) Andrew left the hotel. Now this is where the story take a confusing turn since he returns home and his wive is waiting for him (earlier we have seen him shoot her and listen a radio flash telling that she was found dead in her apartment. We learn that he was gone for a while and that he is treated by a doctor. 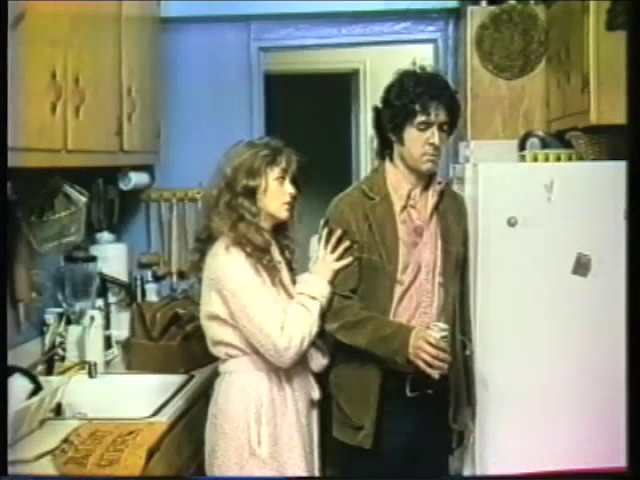 So all those souvenirs at the hotel were they true or just fabrication of Andrew's mind? The end make thing more complicated and even less obvious (as if all this was clear already).

This is a good psychological drama who took a while to be released for some reasons (Howard is a perfectionist so maybe he didn't like the film as it was originally) with a very good and believable performance by Gillis. The story is complicated but it's nice to see something not obvious for a change. Also the score by Jack Justis is excellent, if you have seen the Sarno's films he did the score for you know what kind of music it is. As I said already I don't think the extras materials was necessary and sometimes we jump to a new modern score who doesn't fit at all.

Like many Cecil Howard's film this isn't available on DVD (yet?) but you can rent the movie via VOD exclusively on HotMovies.

The film is different from what Howard will do later in his career, but it's enjoyable and a must if you are a fan of Jamie Gillis.