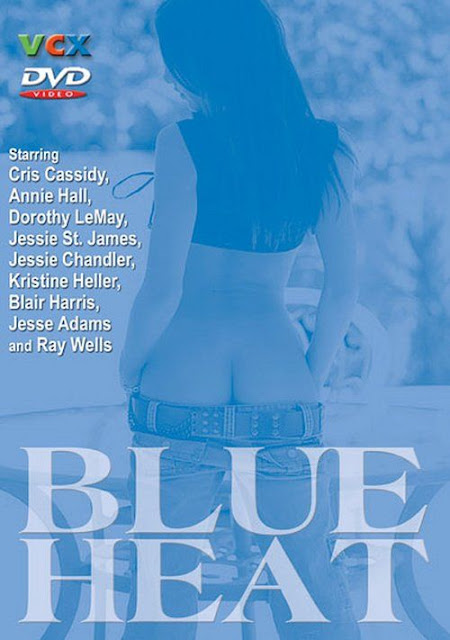 Bronsky (Ray Wells) a film producer have a meeting with the Cleveland mafia boss (Jim Thorton) who wants to take over his current production (wonder where they get that idea 😏). Of course he refuses and left, but the Cleveland boss send his right hand man (Jessie Chandler) to do the works.

The rest of the running time is centered around the film production, the editing work (Harry Lewis who is that film director plays the editor uncredited) and the actions of the Cleveland man to take over the production.

It isn't the most complicated movie ever made, but like most Harry Lewis' productions this was enjoyable. We get some behind the scenes history (everybody know that the crime family often took over movie productions like this back than) and even if there is a lot of sex scenes that doesn't feel forced. Also big bonus for the music choices, the use of the Godfather theme make the movie sound bigger that it really is and you will notice the theme from Psycho too during an important scene.

Obviously I recommend this one and it is easy to find for a change... the film got two releases, on DVD from VCX and on DVD-R from Something Weird Video (double features with Gina the Foxy Chick) who is the version I have reviewed here.