First thing first, Easy Pick-up is a title made by SWV (there is no title card and they do that often) and it was certainly not made in 1974... going from the cast I'd say it is probably from 1972.

Another cheap West Coast production shoot at one location, in theory two but the motel room is probably a room in the house. What makes it even worst is the fact that neither the sound recordist or the cameraman did a good job. Most of the time we hear nothing and more often than not the image isn't on focus.

The cast is ok, but nothing special as there are no real names in that one. Sure it's early seventies but few would know who are Tricia Opal, Maggie Matson or Kris Flanagan.

Again nothing special or memorable as there is hundreds of films like that who were made by film students in those days...

But honestly this isn't an essential viewing at all, unless you want to see everything with John Holmes. 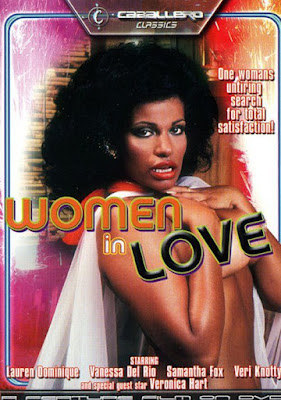 But on the other hand, Laurien Dominique and Vanessa del Rio are great in this film and we get some very good New York cinematography by Larry Revene. 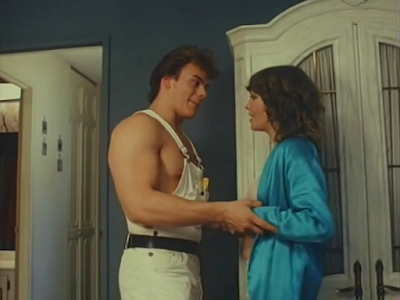 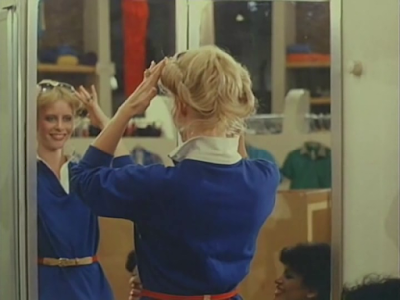 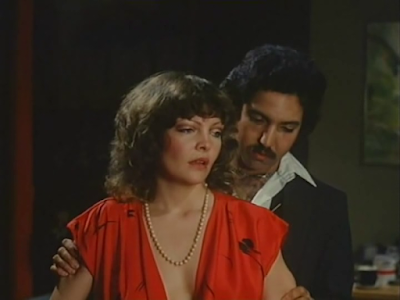 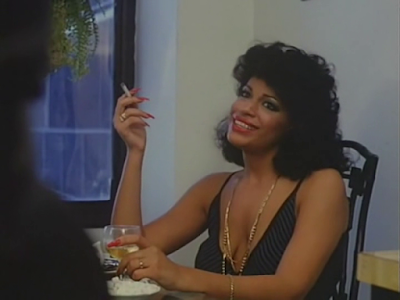 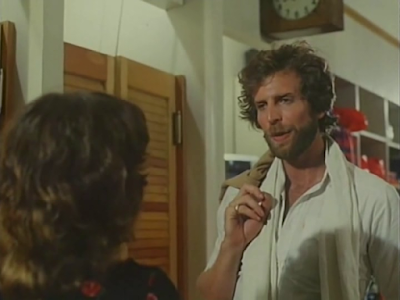 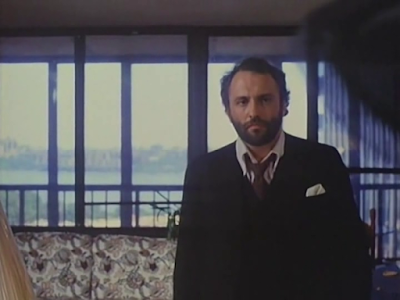 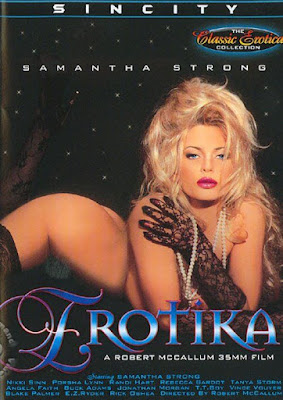 After the death of her abusive father in a car accident Ashley (Samantha Strong) decide to quit her home and her Boyfriend (Vince Vouyer) to start a new life. Her trip will bring her from her old town (they never said where it is) to Las Vegas to Los Angeles and finally in the old continent.

One of the few good Garry Graver's films after the end of the golden age, for once we see that he cared about that one and that he had a budget to work with.  Of course we are far from the budget of the films he did in the early eighties, but there is a lot of outdoor shooting and it was shoot on film not on video.

Samantha Strong is of course the star of the film (I think she was a Sin City's contract girl for a while) and she did a good acting job considering that it's a big script. As I say often many actors in the adult industry could have made B-movies easily, in fact many of them are better actors and more natural than a lot of people who appear in those movies.

The only critic I can do about the film is that most of the actresses had breast implants which isn't something I like that much.

This is another movie who never got a DVD release at the best of my knowledge... 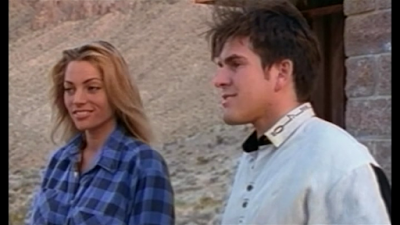 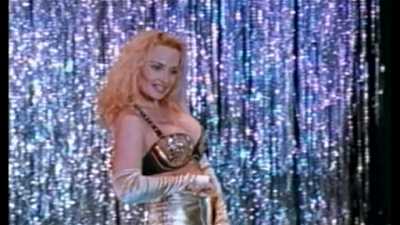 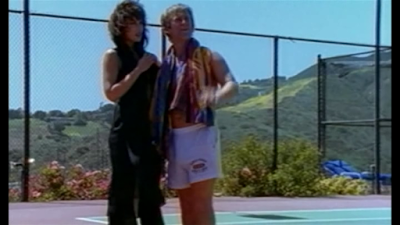 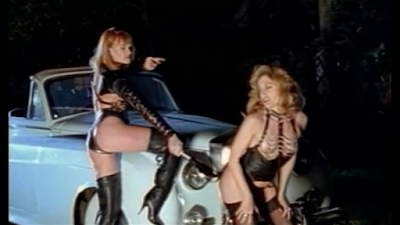 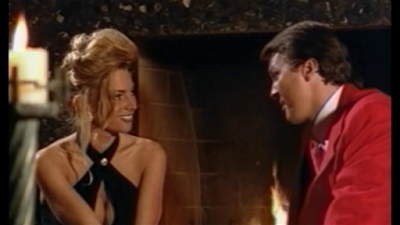 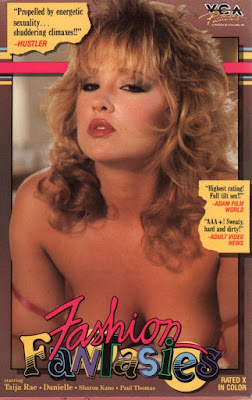 In this Ron Dorfman's production we follow the adventures of a dress who was at some time in the past owned by Mae West and that dress turns the person wearing it as a "sex machine". So we go from one "owner" to another and the resulting film is quite enjoyable.

easilly one of the best movie made by Ron Dorfman,  in fact it's a good comedy (wait untill you hear Lili Marlene doing her Mae West impression). Many favorites are part of the cast and the acting is flawless.

Sadly, at the best of my knowledge, this isn't on DVD, so feel free to ask a label to get it from the hands VCA (if they really owns it)... just don't tell them I told you to do so 😎 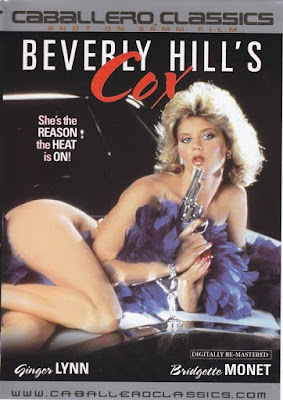 A private detective (Ginger Lynn) from Des Moines (Iowa) investigate at Beverly Hills to find the Boner Bandit amongst a list of four suspects. Will she do it? The only other hint she has is the fact that the bandit have a tatoo at a special place.

I can't say it's the best Paul Vatelli's film I have seen, but the movie have a great cast (I certainly like the encounter between Ginger Lynn and Jerry Butler) and it's enjoyable as long as you don't expect too much.

Not essential per se, but it's a good vehicule for miss Lynn.