Something a little bit different than what I usually review since it isn't a film per se, but there is some kind of storyline.

This is pretty much a club show hosted by Fred Lincoln (who directed and wrote the film) with musical numbers in which we follow the tribulations of a group of women friends.


The film is pretty much straightforward as we alternate between musical numbers, Fred Lincoln's comedy stand up and what happened to our principal core group. Susan Nero, Marita Ekberg, Jose Duval (his scene with Tish Ambrose is quite funny) shown up too in the film.

There is no official release of this film but you can get it via an Alpha Blue Archives triple features DVD with Toothless People and Supergirls Do the Navy.

Online link for a tube site showing the film since the current release isn't legit
https://tubepornclassic.com/videos/145448/sex-d-rugs-and-rock-n-roll/ 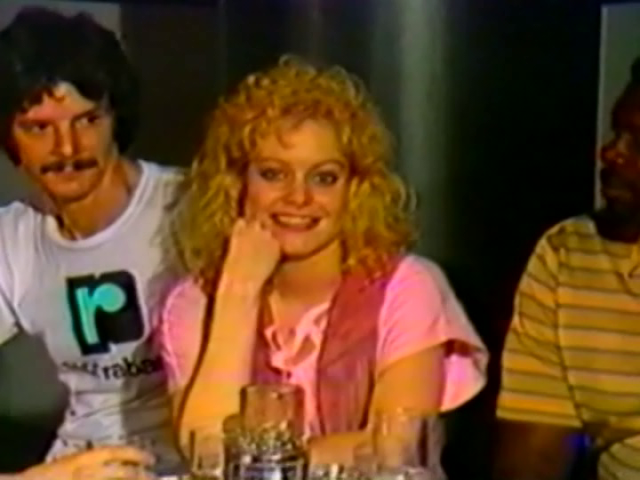 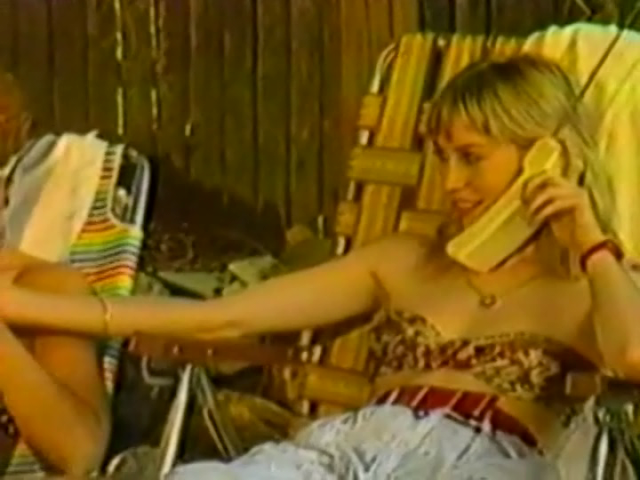 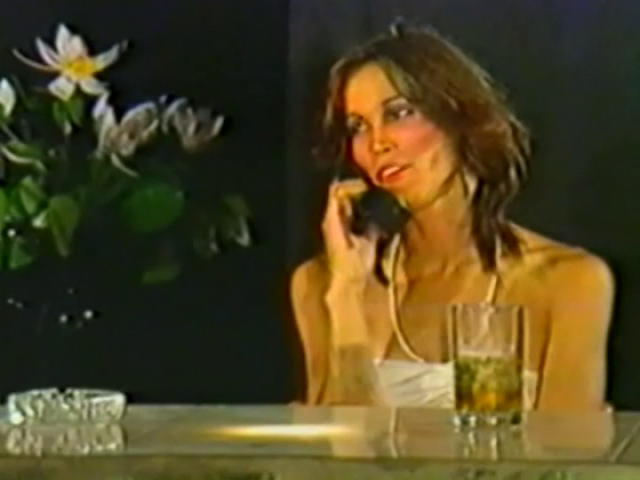