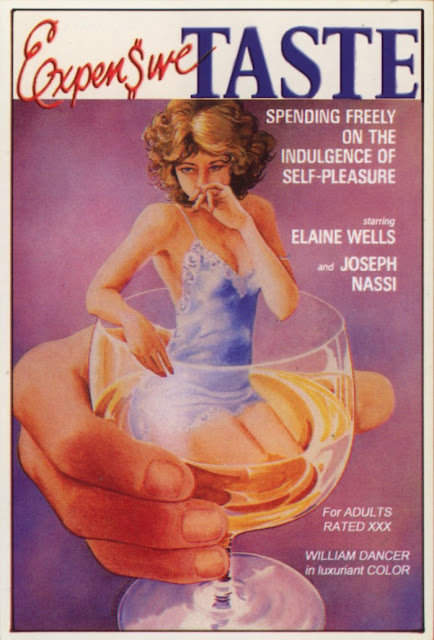 One of the first adult film made by Daniel Cady and Maria Lease who are of course better known for the Little Girls Blue movies... if we forgot their mainstream works of course. The film is rougher than what they are known for since this isn't a light comedy but a rape film.

After their first date Alex (Elaine Wells) and David (Joey Silvera) decide to go at David's apartment for a last drink before calling it a day. 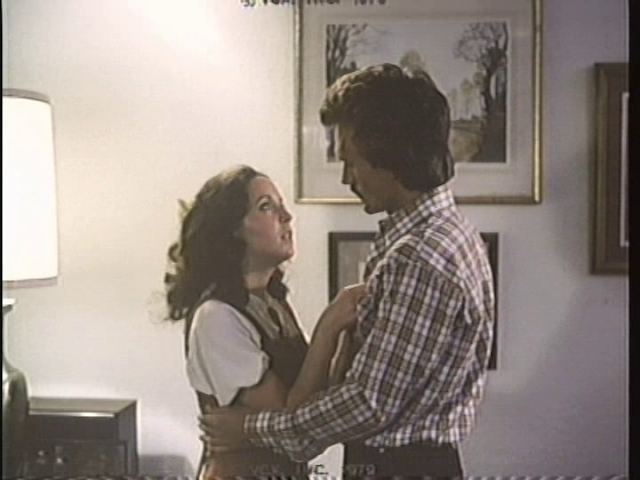 Suddenly there is a knock at the door and all hell breaks loose. Indeed three masked men rush in the apartment and they aren't Jehovah Witnesses, far from it... they are there for one thing and that thing is rape. 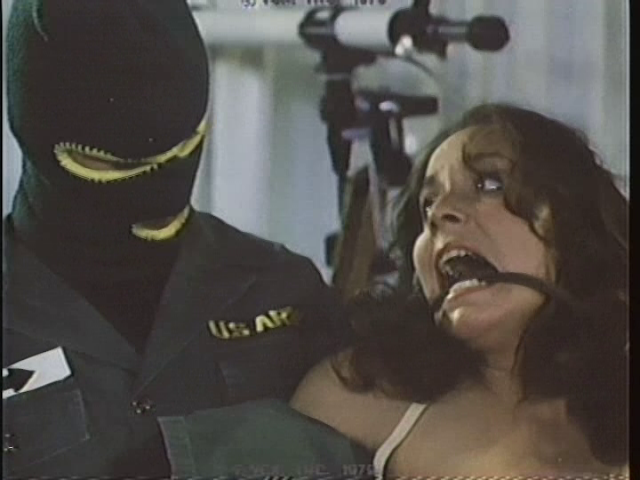 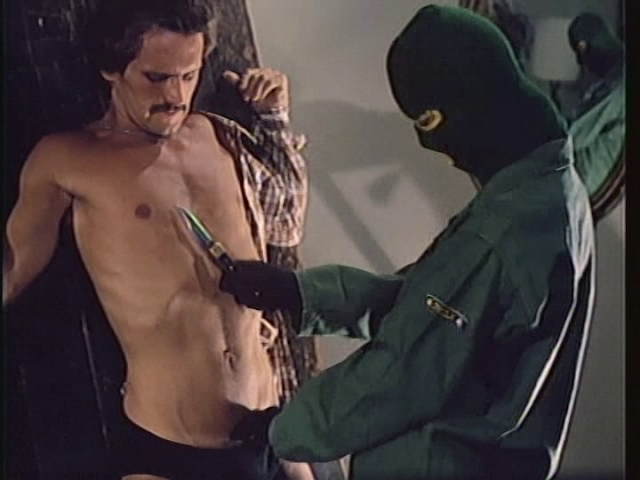 The home invaders aren't just after Alex since David receives forced oral sex from one of the masked invaders. After they are all done, they leave without killing the couple and Alex returns home the morning after. She refuses to call the cop since she never saw the men and she doesn't want to embarrass her date who was forced to have sexual contacts with another man.

Back at Alex's house, Alex's mother talks with a detective about what happened. The detective makes the connection between this gang rape and another woman who killed herself after a rape. So he sets a trap using a working girl he knows. She works fast, get a date with David easily and as expected the three rapists invade the house again. 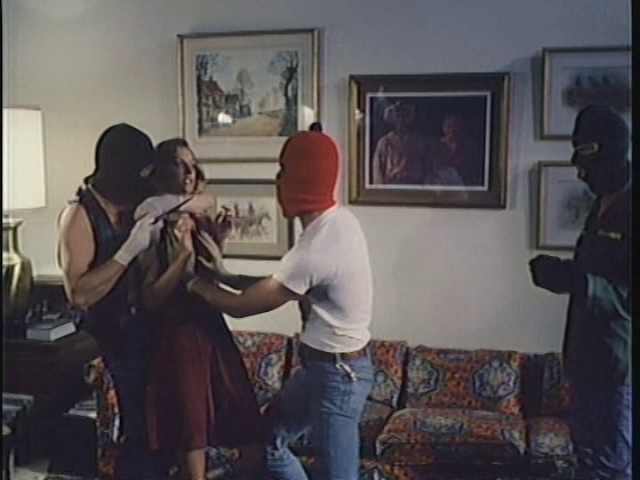 David brings her home the next morning and she calls the detective to confirm that she was rape and that they can go to arrest him.

So they go at David's apartment to arrest him. At the police station he defend himself the best he can, but sadly for him he left incriminating evidences proving without a doubt that he is guilty.

Not as good as the other films made by Maria Lease but enjoyable nonetheless. The cast is quite good and do a good job if we forget Ken Scudder who overact too much. The story is simple and a little bit predictable but it moved fast enough to stay interesting.

The film is on DVD but to be honest this isn't a very good release... the sound go up and down and, at some point, the film cut to an unrelated film for a second. So don't waste your money and go for the renting or the VOD options. If you decide to go this way the film is available at the GameLink website, no publicity here I just think their prices and service are good.