Revolting Teen of the 70s 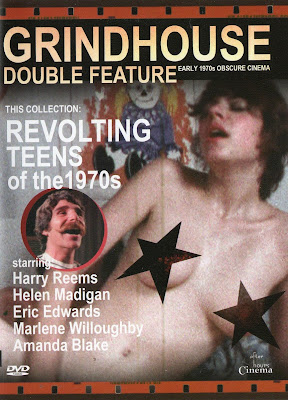 It was never a big secret, when we talk of early seventies adult cinema I prefer the films from the East Coast. So in this After Hours Cinema double features we have two exemples of New York one day wonders. Contrary to the older sets AHC doesn't manipulate the film format anymore, thank God because their widescreen reframing was awfull, but sadly the music isn't always the original film soundtrack.

Our first film is set in a high school and follow the tribulations of the teaching staff and the students. We start with Harry Reems (carpentry teacher) venting at two of his students (Jeffrey Hurst and John Buco) because they can't make the difference between a chair and a wall! So after wasting his time with those two he goes to the principal office to talk about them... 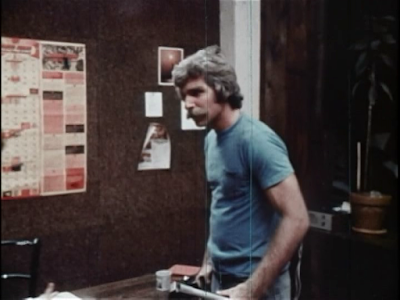 There is another class in the school and this is the gym class runs by Eric Edwards... He starts the class with a badminton practice with two students (Helen Madigan and Valerie Marron) and, it's hard to believe but, they play worse than me when I was in high school. Since they aren't that good, it's time for some gymnastic exercises and we know what's coming since the school use bed matresses and not gymnastics mattress... 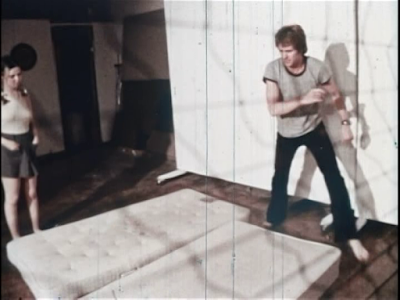 And the film continue with the different students and teachers matching untill the principal (Any Mathieu) gave up at the end. 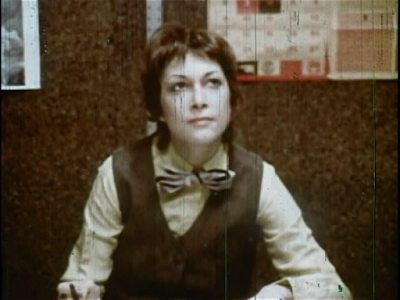 Not big on story and most of the dialogue seem to be created on the fly, but it's enjoyable for what it is... according to imdb this was directed by Harry Reems but they are wrong on this. 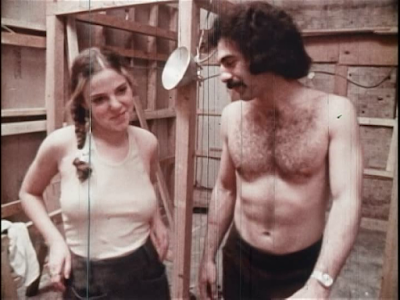 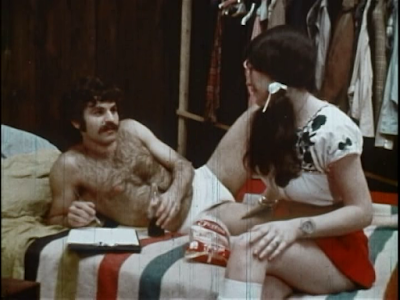 Second features is a typical Shaun Costello's one day wonder and if you usually like what he does you'll like this one too. Here we go...


Linda Dunraven a 14 years old teenager (played by Amanda Blake) is kidnapped by a gang of bikers and a ransom demand is send to her parents (Marlene Willoughby and Alan Marlowe). Immediatly the mother goes to a detective to hire him to find her daughter... something that won't be long to do. But a question rise, was she or wasn't she kidnapped?


No she wasn't it's all fake... which is why all hell breaks loose in the final act with incest, whipping and a lot of sex. 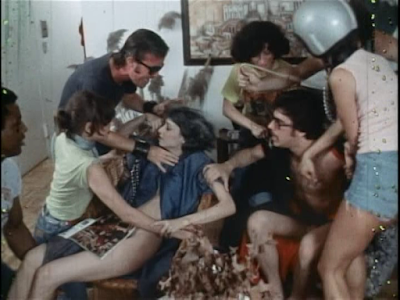 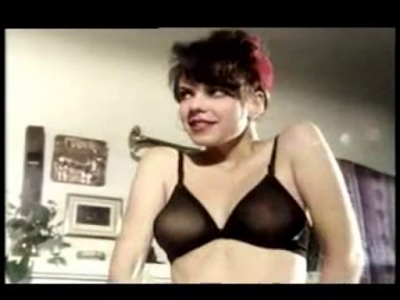