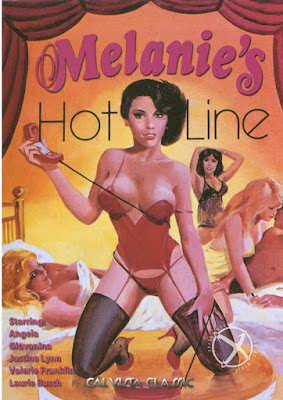 After watching a newscast about the obscene phone calls phenomena, Melanie and her boyfriend (Justina Lynne and some familliar looking unknow guy) decide to give it a try and to do some calls. 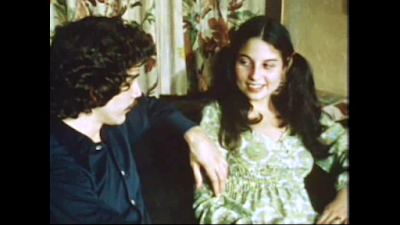 After a couple of lame calls, Melanie try again and this time she's the one who is played with. She phone a couple (Joan Devlon and Harold Black) already working on the obscene part, so after they are done they reverse the role... it's time for Melanie and her boyfriend to make love while they listen. 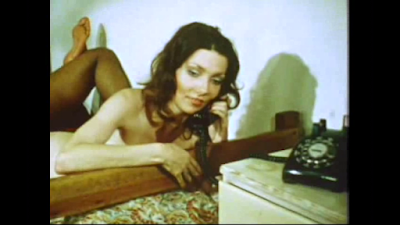 After that it's dungeon and whipping time for Pharoah Amos and Valerie Franklin, in the context of the film it doesn't make much sense but who cares? 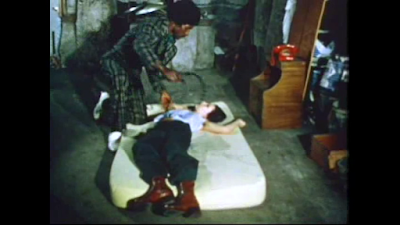 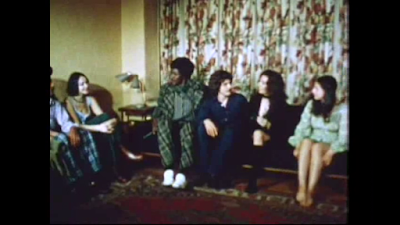 Nor the greatest film ever made, but it was enjoyable. Of course the casting of Justina Lynne (a beautiful young looking woman) and Joan Devlon help but there is something rare for the time in this film.... interacial sex between black man and white woman.

But for a Cal Vista release the DVD is nothing to call home about sadly...
Posted by Jimmy at 12:03 AM