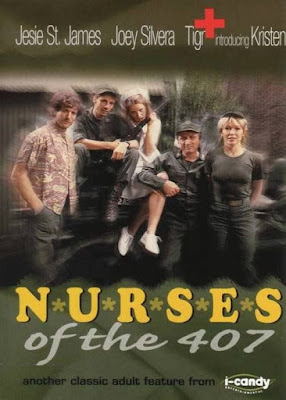 The movie is based on the TV show MASH, but don't ask me if it is or isn't a good adaptation since I've never watch a single episode. So the film is pretty much about the shenanigans of a group of military doctors and nurses during the Korean War. 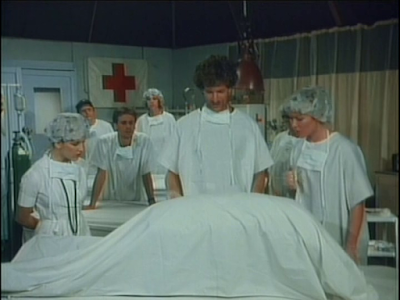 There isn't much story but it's quite enjoyable and fun to watch. You get a real film feeling because the cast can act... you can't go wrong if you cast Paul Thomas, Jesie St. James or Joey Silvera and give them a lot of dialogue. This was also certainly made by a movie trained crew.

Miles ahead the flood of "This isn't this and that parody" we got some years ago... Highly recommanded.