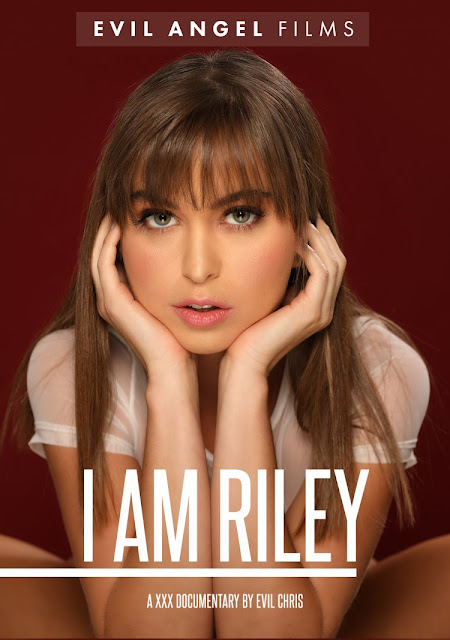 The documentary start well with Riley Reid talking about her personal life... her childhood, how she grew up, how and why she began her career and we get a little visit of her house. 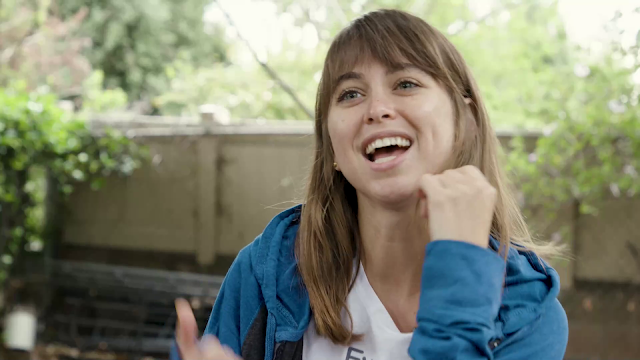 After the first scene my interest went up since she talked about something she was directing and that was looking like an awesome idea for a feature, two girls wandering the streets in a car to lure men into sex to rob them. Just the scene preview looks great and well done, but a preview is all we get since it's just that. This is exclusive on her website so you can buy it there. 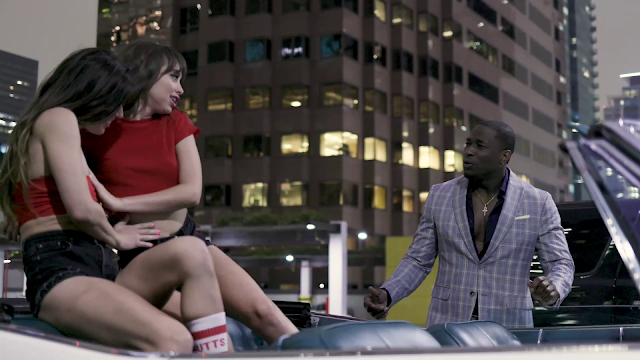 Next scene bring a transsexual to the mix, so that sounded cool. But sounding good and being good are two different things. The trans doesn't perform that well and I felt he would have been more at home with a guy.

We end with a DP, who felt like it's a loop from DDF... mostly because of the accents since Roman Nomar is South American and Markus Dupree is Russian. Not my cup of tea but it was well done and I have seen worse than that.

I bought my copy from GameLink but I'm sure it's available everywhere else.