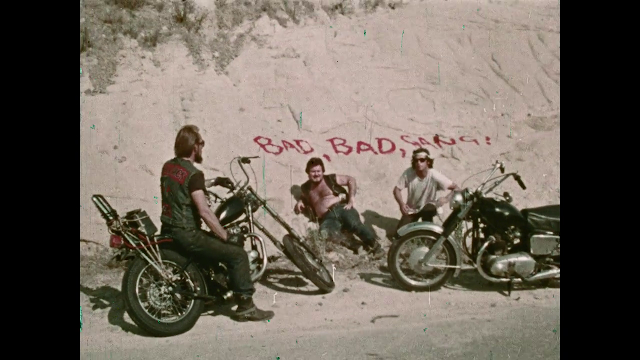 Two young couples are on the way for a weekend camping trip, but they will cross a bikers gang on the way to the camping site.

Thankfully the bikers take a different path so the trip isn't ruin. Don't be so fast, of course it will be as the gang came back to disturb the couple dinner and later to do what bikers do best... a rape fest. 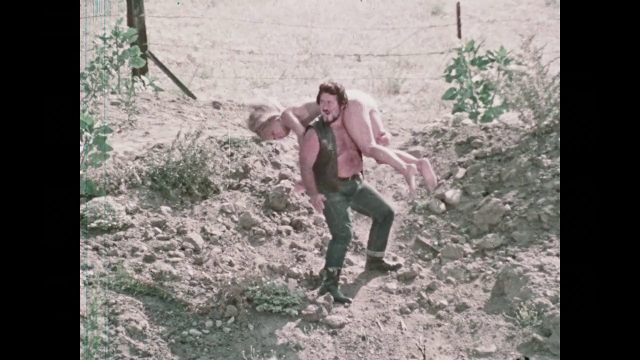 The bikers for some reasons have a cave on this site and this is where the festival is set. The boyfriends come to the rescue, but they are sure easy to subdue and the gang are free to continue their fun. Jane (Rene Bond) gave them a good fight and Eve (Nancy Martin) couldn't care less, to be honest it's understandable since her boyfriend was more interested in fishing than her.

After a while the bikers chicks get bored and go outside with the two girls' boyfriends. The guys sure don't seem to care much about their girls anymore and all of them have some fun back at the camping site until the gang leader come back angry at the site. but this isn't his day since the newly made quartet beats his ass. 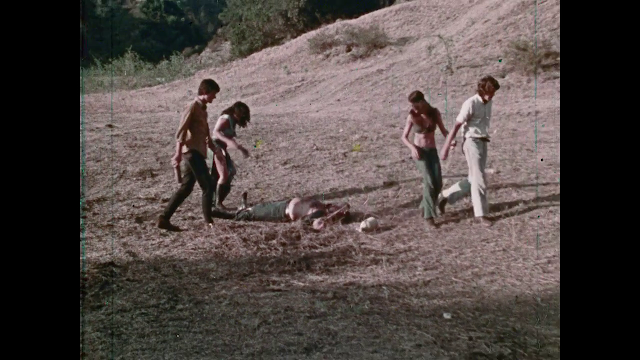 Looks like the man get themselves a couple of new girlfriends and they are arrested by an officer while leaving the site... don't ask me how things turn for them since it's end time. 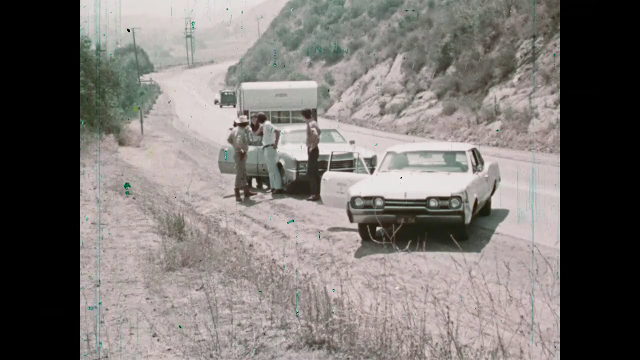 Don't get too excited with the recap since this film isn't that good and the result is cheap. There are many versions of this one available (my captures are from the Vinegar Syndrome softcore edit because it's the best looking one), but shorter hardcore edit are available from Something Weird Video and Alpha Blue Archives. I have the SWV version and it's nothing to call home, notwithstanding the bad shape of the film the actions is, for the most part, shot way too close and amateurishly.

So nothing that necessary, sure it's nice to see Andy Bellamy and Suzanne Fields (don't expect much from Rene Bond) but this is just to badly made to warrant a recommendation. Too bad because a good film could have been done with this simple story line.