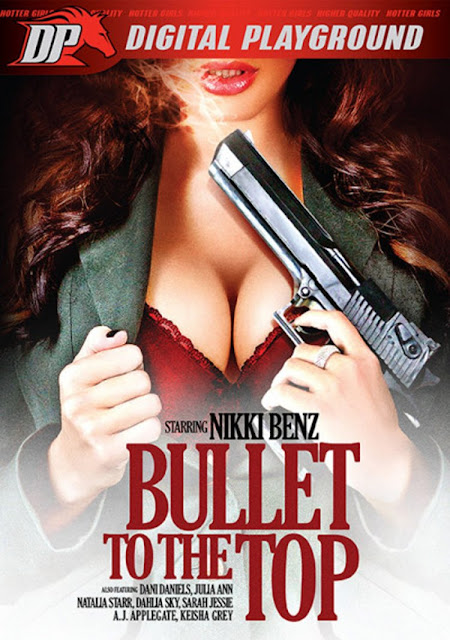 This production is pretty much Scarface set in Hollywood (but I guess the guy who wrote the DVD back cover synopsis didn't get the memo since it talks about a Cuban taking over the Miami drug business)...

After being freed from jail in Spain Tony Rodriguez (Tony Ribas) decide to come in California to live the american dream. While waiting for something better he will live at the house of his friend's mother.

At first he works as a parking valet which sure isn't the great job he was going for. But there are some nice "social benefits".

Tony isn't stuck there longer since he got an offer from a crime boss (Steven St. Croix) to put a hit on a biker who deal coke in his territory. Of course before the hit a celebration is needed.

The following day is hit time and it's a success (did you think it wouldn't be?), so he gets another job to do a big drug transaction with some guy in a motel in what looks like a set up.


After being liberated from that bad situation by his friend Mickey (Clover) who was there for the ride because Tony was in fact suspicious of all this it's time to meet the boss, kill him and take over. next it's montage time.

But Tony will not leave the great life for long since he will be betrayed and killed too. The end... 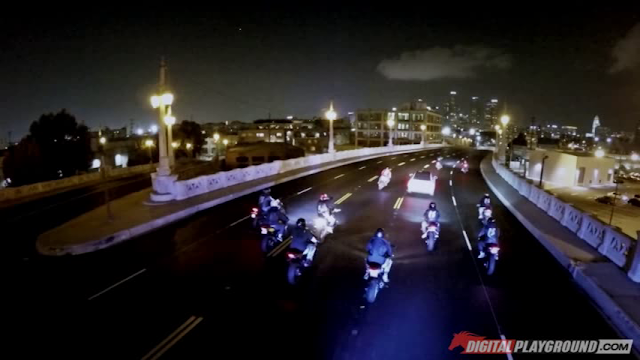 Honestly this isn't as good as it sounds. A lot of events happened without much reasons (come on if a movie is almost four hours long you have time to set the story line) and the actions (the one related to the story not the other type of actions) is done too fast and cheaply. Most of the acting isn't very good and there is a lot of overacting (cue Tony Ribas), but on the other hand Julia Ann is great for the short time she is on the screen.

This is so long don't expect watching it in one sitting...

To resume... an average deception, if you want to see the film since there are some good actresses in the cast go for a rent.