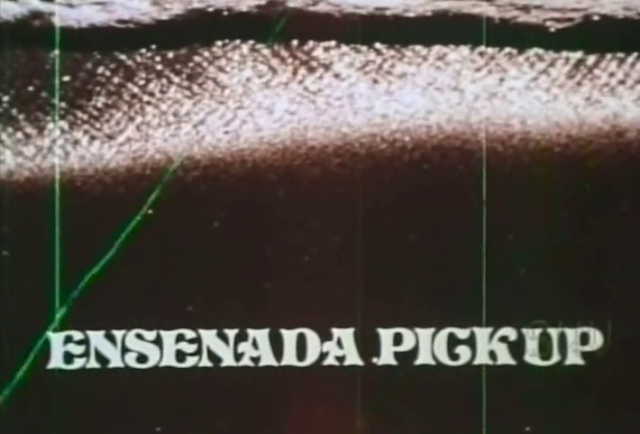 A couple (Candy Samples and Rick Lutze) rent a boat with their daughter (Eve Orlon), the woman daughter obviously, for a fishing trip to Mexico.


Of course things aren't what they seem since the boat owners are drug smugglers and the plan is to pick a cocaine package at Ensenada, bringing it back to the USA and getting rid of the evidence.

After they arrive at Mexico one the smugglers (Henry Ferris) get out to pick the cocaine. The package isn't there yet but he will pass the time with the lady of the house (Carmen Olivera) for a 20$ fee... personally I wouldn't fuck with him for one thousand if I was a woman but I'm not miss Olivera.

Later the delivery arrives, he test it and goes back to the boat fully energized for raping Mrs. Fisher who doesn't put much of a fight.

A little bit later the daughter caught the two men talking about their plan and of course what's coming to them. She runs, but running inside a boat isn't that great of a plan so one of the man catch her and get his way with her.

But the smugglers aren't the only one with a surprise... the crew members are in fact US Customs agents, so it's a game of I caught you you caught me until the conclusion.

Like most early seventies films the story is simple, but the cast usually make those films fun to watch and this one is no exception. The women cast is great and can't say the same for the males but Rick Lutze is at least there. The film is short at one hour long so things move fast enough to stay enjoyable (as long as you forget the warts on Ferris' dick).

The film is available in two versions, a softcore one from Something Weird Video and an hardcore one from Alpha Blue Archives (since ABA is ABA the beginning and the end are missing). What I watched is an hybrid I've made two years ago so it's a complete hardcore version, I shared it back than on a forum and knowing how things work online after something is posted you should be able to find it easily. 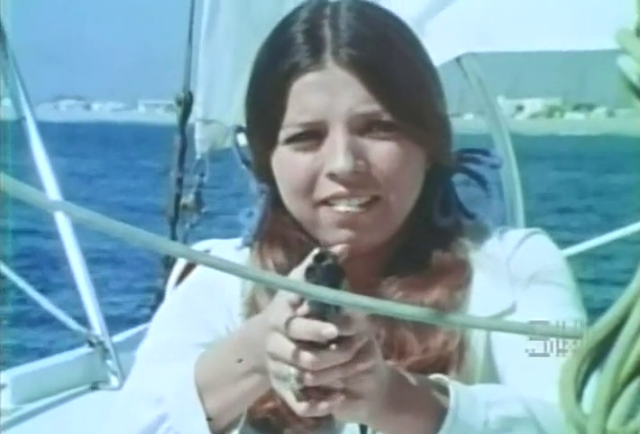