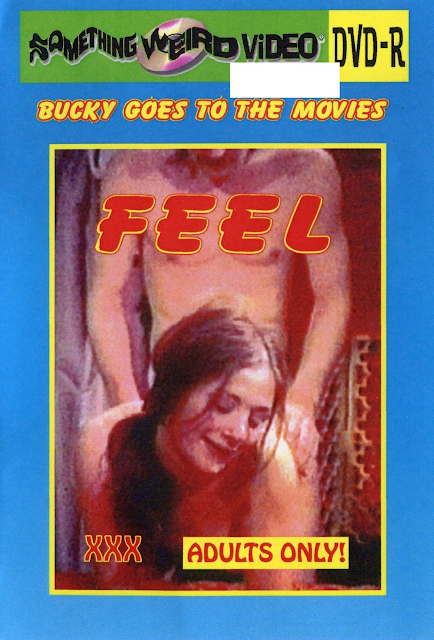 Time for something with educational and redeeming values. Indeed a white coaters produce in New York and it is surprisingly well done and enjoyable.

This is a presentation of the Dr. Norma Jacobs from The Gould Institute, a fake institute of course but who really care about those details... 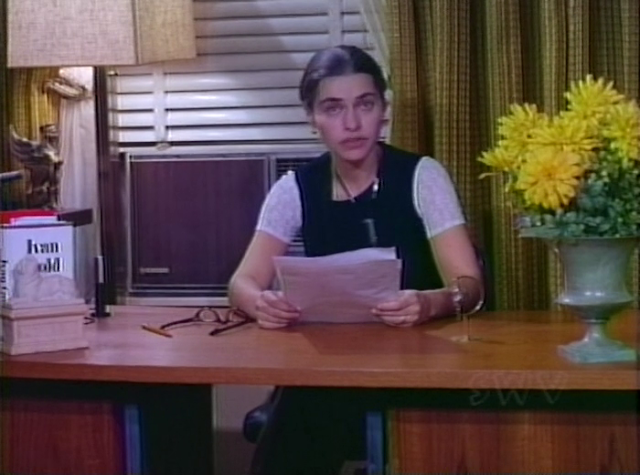 The goal of the production is to show us that sex isn't something to be shameful about. To do so a very simple structure is used... Different topics are discuss and shown on screen using three different couples (Tina and Jason Russell, Shaun Costello and Laura Cannon, Paul Matthews and an unknown actress). A narrator explain and give a lot of details when the visual demonstrations are shown.

This isn't bad at all, but being a white coaters the structure could be annoying for some since we come and go between each couples and the doctor doing the presentation. At least it's kind of educational and it isn't only an excuse to show sex on the screen (of course it was made to go around the New York censor board but it isn't a series of bizarre sexual practices lifted from different sources).

The film is available from Something Weird Video on DVD-R or VOD.