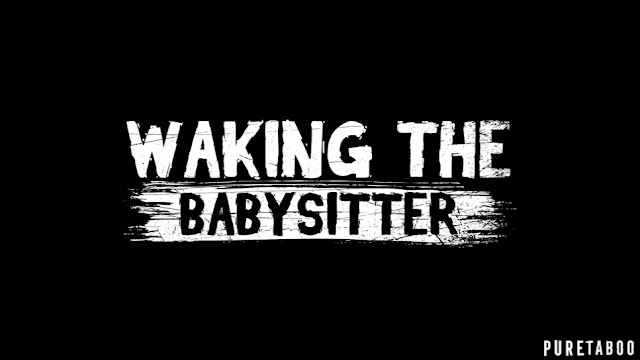 Today I go back in time reviewing a 2018 Pure Taboo scene, so we are in the early days of the label funded in august 2017.

After an evening in town to celebrate his new promotion David (Tommy Pistol) and his wife Maureen (Reena Sky) are on their way home to end the day. David is clearly in a bad mood since Maureen is completely drunk and to make things worse he is unable to reach his kid babysitter Cindy (Tiffany Watson). After arriving home David put his wife in bed and goes to check his kid.

After a while Cindy wakes up in shock when she realizes what is happening. David starts pleading his cause, asking her to say nothing to his wife since his life would be ruined. She decides to resort to blackmail: she won't say anything but he will have to give her a check of the amount he just got for his promotion.

He writes the check but at the moment of giving it to Cindy his remorseful mood change... she won't get the money unless he fucks her and she agrees asking him to make it quick. What follow is an unpleasant sex scene since both of them hate each other.

This isn't the type of material I'd call enjoyable because of its subject, but a film doesn't have to be enjoyable to be good. This is really different to what Pure Taboo produce today, but you have to keep in mind that PT was created to present forbidden and uncomfortable theme and this is where the scene succeed. Now there are misconception on this one, in fact it's a post from another blogger that I won't name in which she said that it was a rape fantasy that bring me to write this review. I'd agree that David is a molester and a pervert no discussion here, but the sex only happens after Cindy blackmailed him and even if it isn't pleasant to watch she agreed to this. Tommy Pistol really did a good acting job in this one going from creep mode to remorseful mode before turning totally psycho. Tiffany Watson was good too in her role of a not so innocent girl.

Now this is the part where I'd tell you that it is available to stream on Pure Taboo but not this time. This is one of the few scenes who were removed from the North American service some time ago because Gamma Entertainment wanted to play safe, something I don't understand since there is nothing illegal or obscene in this web scene. So if you want to watch this one you have two choices: go via the french Pure Taboo streaming service or find it online on a tube site (this is what I did even if prefer buying everything I watch).