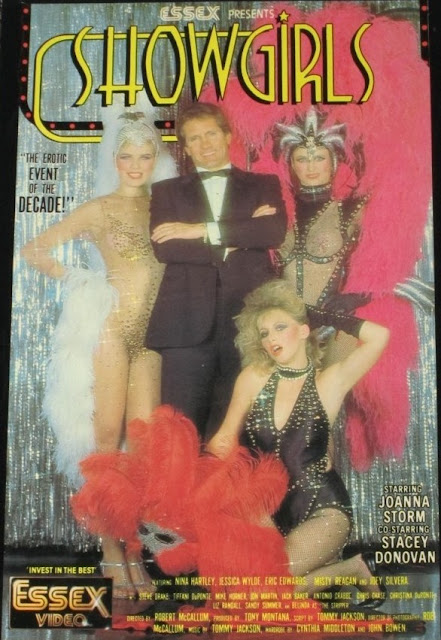 A lesser known Gary Graver's film, at least it is if we compare it with the high budget production he did for Harold Lime some years earlier.

Obviously this is centered around a Las Vegas showgirls show and not a very successful one with the crowd... To be honest it's more worthy of being a strip club show than a Vegas showgirls show and the choreography is nothing to call home about.
The next day Gail, a new girl contracted by Burt, shows up backstage but there is no place for her, so she have to wait there and start daydreaming to fill the time.

The problem with the show is Burt (Eric Edwards) and something must be done about it, but it will take a while to happen.


Gail who left her small Kansas city with nothing coming to Vegas to follow her dream accept an offer from Eve (Jessica Wylde) to live at her apartment with her and her roommate Ginger (Stacey Donovan).

Ginger doesn't stay long since she has a date with Harvey a rich man... this will be important later.

So everything seems to be fine until the producer (Antonio Crabbe) announce that he must cancel the show since he loses money with every presentations. But Eve ask him to give her a last chance that she will use to do a brand new show. He agree but another problem shown up, he doesn't have the extra money needed to bankroll the new show... fortunately Ginger has the solution, her millionaire date. 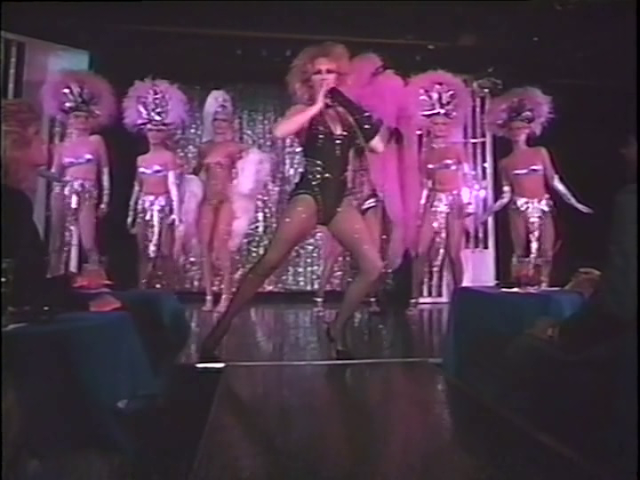 At the end the show is a success and everybody get an happy ending...


Of course the budget is lower than what Graver was used to work with, but he did a good job to set the Vegas vibes with a lot of night footages of the Vegas Strip. So it looks like it was shoot at a casino even if everything is shoot indoors. The film have a good cast and it deserves to be better known.

It isn't Antonio Shepherd's Chorus Call but this is way more enjoyable than the other Showgirls film with Elizabeth Berkley...