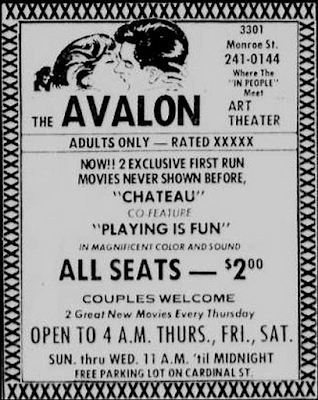 Early West Coast production with no director or cast credits...

Our film start with a wino at the end of the line living in the street who have a story to tell and of course this story is the film we will watch. 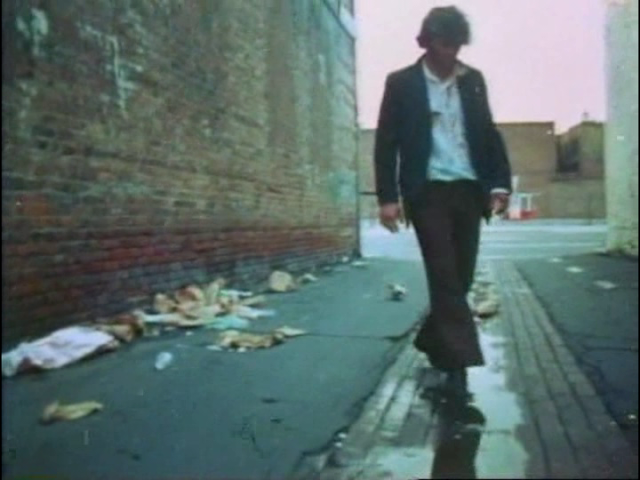 The story begins with Tracy (Sandy Carey) coming to the Chateau for a movie casting call.

The casting session goes well and she get the part, but there is a small problem... there is no movie, this is in fact a white slaving operation and she is taken prisoner by two masked guards when she tried to left the house.

The main part of the film and the reason why it was made starts here. The girls who are kidnapped are subjected to multiple sessions of sex and torture (mostly whipping since it's early in the game) by a trio of hooded men.

When the girls spirit is broken the business plan is to sell them on the market to whoever will do the best offer. The operation is ruled with an iron fist by a brother and sister duo.

Remember the wino from the beginning? He was one of the guard who fell in love with Tracy and help her to escape the chateau.

Now don't expect to learn why that results as him becoming a drunk tramp or what happened to Tracy since it ends after the big escape...

It was OK for what it is and it was better than the usual early seventies West Coast film. This is just annoying that it ends without a real conclusion.