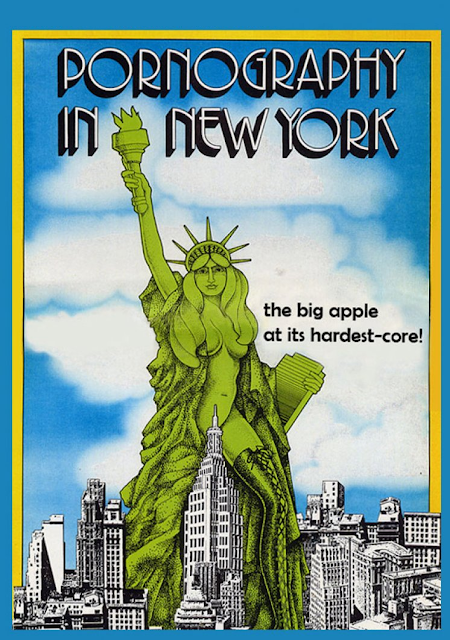 The first interview is with a couple who does adult films (but they probably meant loops). So at least this part is about the New York pornographic film industry. 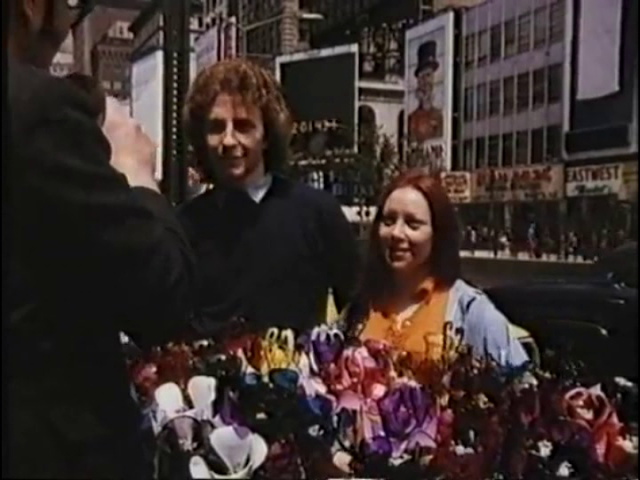 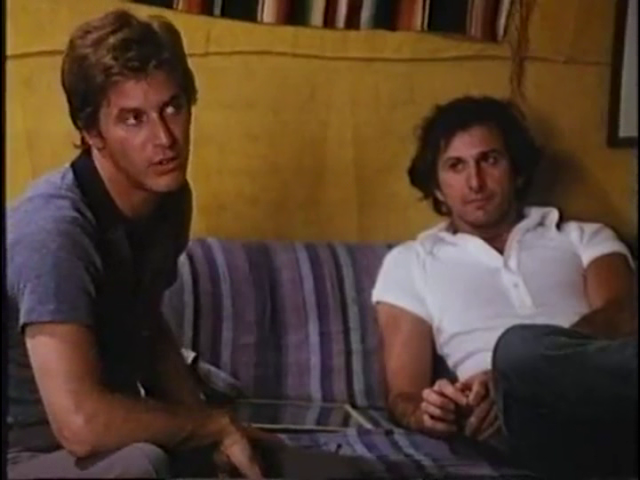 As I said it's about the sex industry so we get segments about an adult bookstore, a massage parlor, a place where men goes to body paint women, a sex shop, a S&M dungeon (kind of, it isn't that shocking) 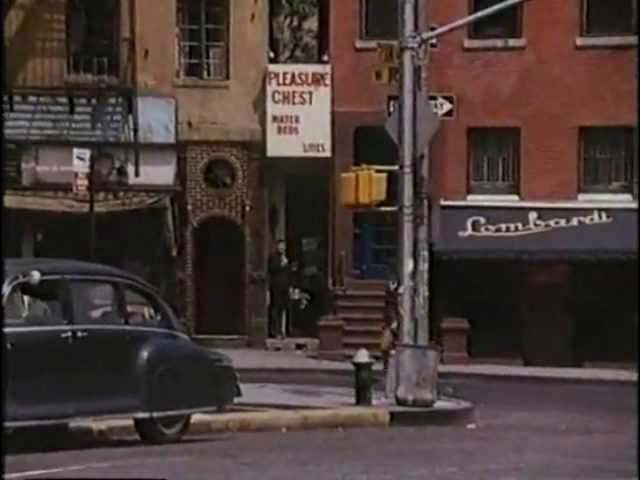 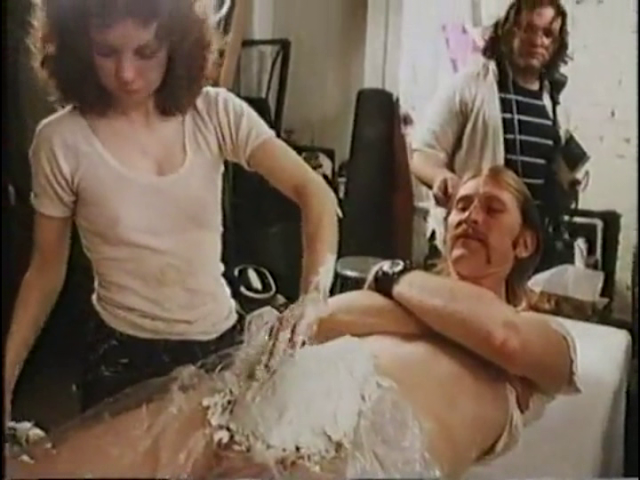 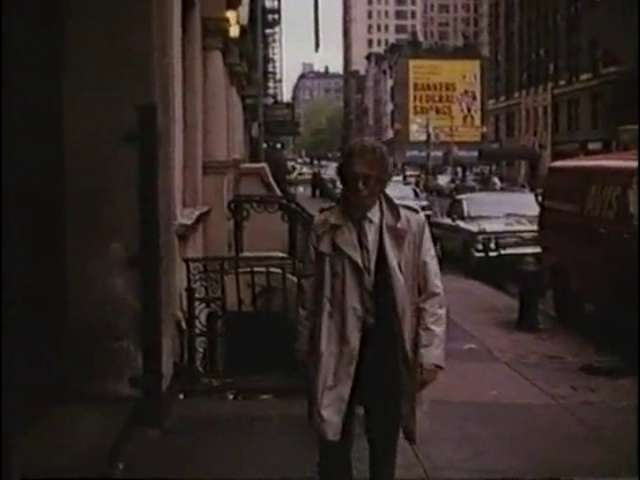 Of course Leonard Kirtman was unable to resist doing some self promotion so he put trailers of three of his film in the documentary. Two of them, Sweet Taste of Joy and Dixie, are softcore and don't look that interesting but there is one for Pornography in Hollywood who sounds more interesting but that Carlos Tobalina's movie is nowhere to be found.

Not exactly what I expected and to be honest I have seen much better film on the same subject made in the early seventies, so nothing to call home about but it's short and some segments are interesting.