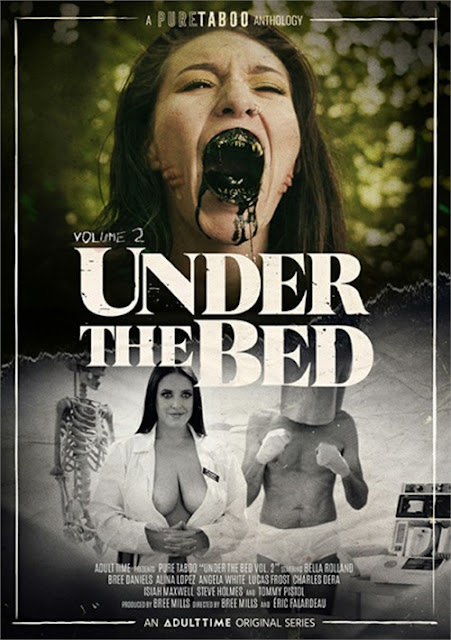 Second half of the horror anthology released by Pure Taboo for Halloween 2019... 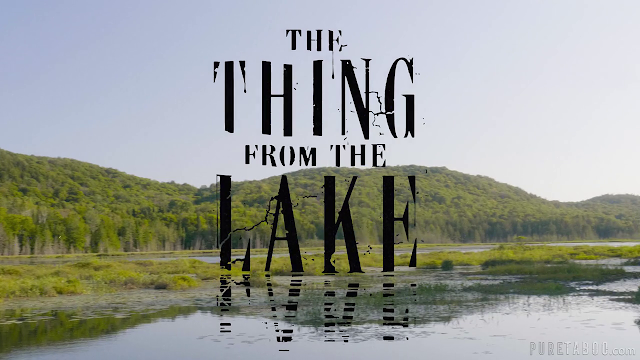 A creature short directed by Eric Falardeau who is of course French Canadian and shot at the same location Within, the first story of part one, was shot.

A scientist investigate a weird contamination phenomena happening around a lake. To study and understand what happened she collects contamination samples, but she contaminates herself doing so when a sample touch her skin.

She notices a man lying down near her, but a strange goes to him for a relation who will be the last for the guy. A little bit later the same woman comes to the scientist and it's rinse and repeat time.
Will the result be the same with a woman than with a man? You will have to watch to know...

That story without being as good as the previous ones was enjoyable. The special effects are pretty good and Bella Rolland without saying a single word give a very good performance. 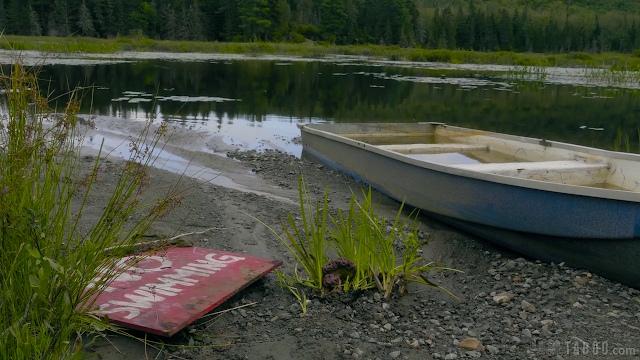 BTW if you are a fan you will see that the story was inspired by a Stephen King's short story, I said inspiration not adaptation. 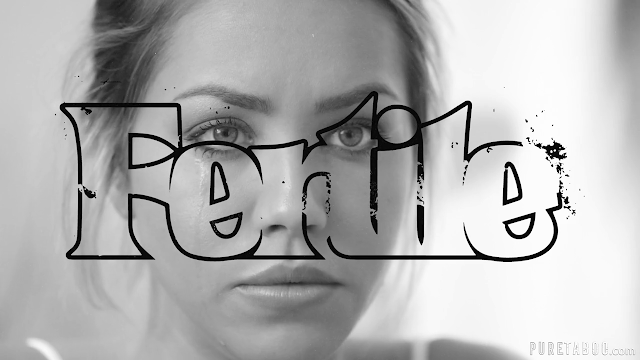 A couple try desperately to have a baby, but as much as they tried it doesn't work. After a year of unsuccessful treatments at a medical facility runs by Bree Mills in an uncredited cameo (she did that episode) Bethany become more and more depressed by the monthly failures.

One day Bethany find a publicity for an experimental birth clinic on their car windshield and after a long argument with her husband she decides to give it a try without telling him. After a long discussion with the doctor running the clinic she agrees to take the procedure.

The impregnation process is sure weird and rough, but it works... kind of since the child resulting from the experience seems to be abnormal.

A good story, even if it would fit better in the Future Darkly series than an horror anthology since it's more science fiction than horror except for the end. Alina Lopez is awesome in the episode and this is quite evident to see why she got a Best Actress Award nomination for this role. The black and white switching for all the impregnation procedure at the clinic was original.

Not as good as the first half but it worth a watch, at least go for a rent or better a subscription to the Adult Time streaming channel.