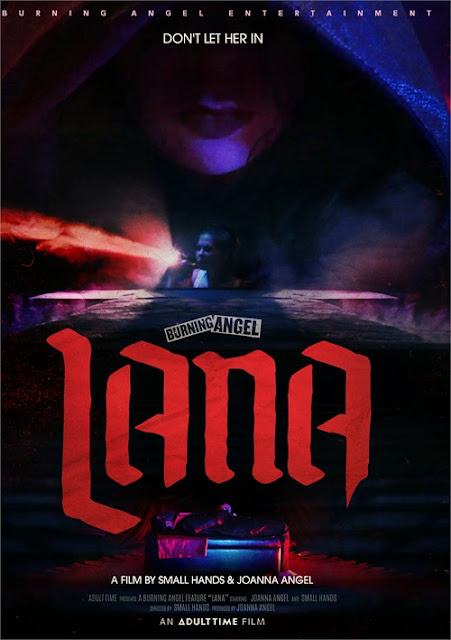 Another film nominated for the 2021 AVN Awards, this one was shot entirely during the lock-down so it's time to see if a professionally looking movie can be done by a two people team.

Joanna and Aaron just moved in the new house they just bought for a good price and everything seem perfect at first. It doesn't take long to see things change, at first it's little details like water power trouble or waves disturbance. After a while Joanna decide to investigate the attic and this is the moment where the real trouble begins when en entity take possession of her. 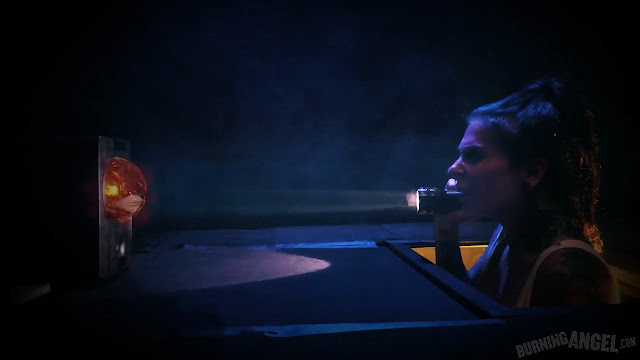 Aaron decide to call the realtor who sold them the house and this is when he learned the reason why the price was so low... the previous owner die in that home! 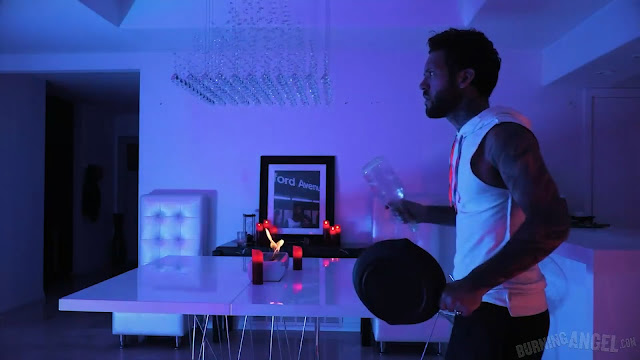 As we say in french this film is a tour de force, the real life couple show without a doubt that it is possible to make a professional looking film during our actual crappy time. Indeed they did everything together from the acting (except for a face time call from Mike Quasar) to the complete crew works.

Sure it isn't perfect, by example all the sex is shot via static shot with the camera on a tripod or from Small Hands point of view since he hold the camera in his right hand. But it was a good project to do stay busy at home, the story is without being original is enjoyable, there are some cool computer special effects and editing effects (I prefer those).

Not really essential, but it worth a rent and if like me you have an Adult Time membership you can stream the film from your account.