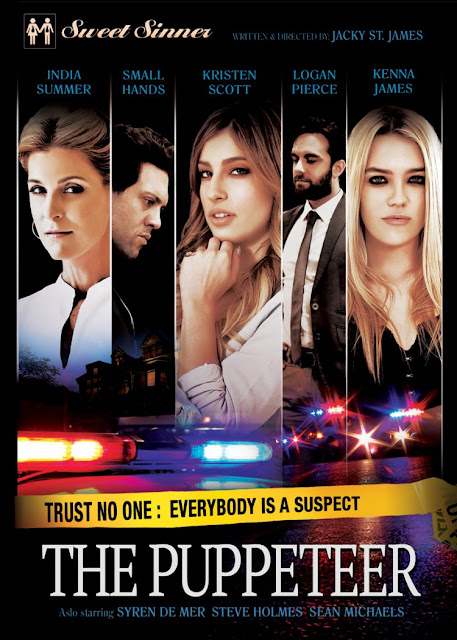 The case seems to be pretty much cut and dry, since the detective on the case (Logan Pierce) have an obvious suspect (Small Hands) who was doing a therapy with the victim's wife (India Summer) and was in love with her. In fact he wrote a complete journal about this and, of course, the police have it in their hands.


According to him, she asked him to killed her husband because she didn't want her husband to put his hands on the money from a winning lottery ticket she had. The problem is that this ticket doesn't seem to exist and his probably a created alibi that he use to frame someone else.

Grace (Kristen Scott) who is the girlfriend of the case investigator is quite interested by the investigation and after talking works with him she decides to go meet Holly (Kenna James) the suspect's stepsister (they can't be brother and sister since it's a modern film and they share a sex scene).
During this meeting she reveals many facts, but all this is for nothing since she won't see the next day as she overdosed on drugs. To be honest she isn't the most reliable witness... 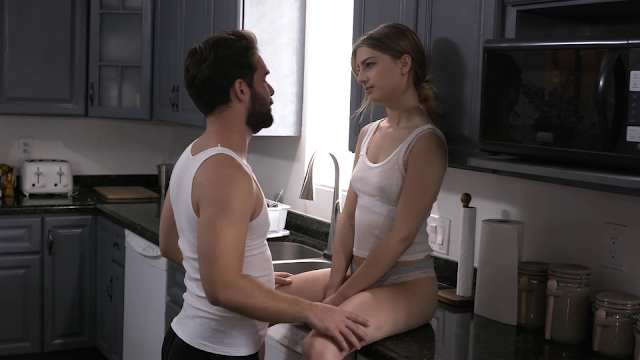 The film is far more complicated than that but I think I said enough, I don't want to spoil it for you. 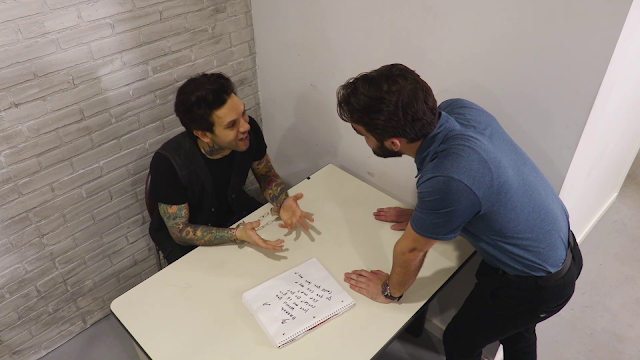 The DVD come with a behind the scenes featurette but since I have bought the film on Video On Demand I can't say if it makes the physical release essential or not.