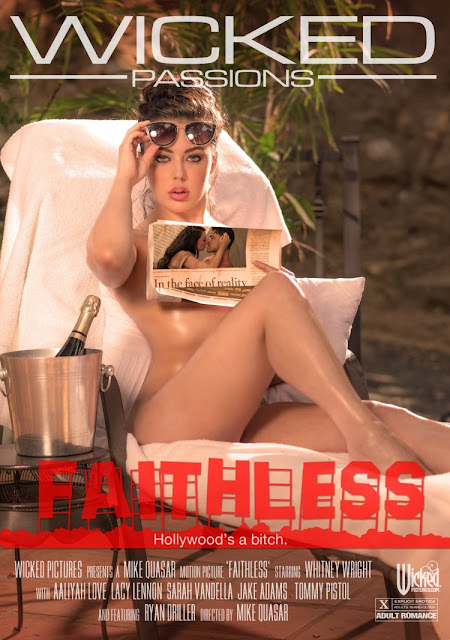 Laura (Whitney Wright) came to Los Angeles with the dream of becoming an actress, after a while she gave up and stop doing auditions to become a full time waitress. she is now in a love relationship with a divorced personal trainer.

She is faithful in this relation but she doubt that Ryan is, so one day she decides to follow him while he works with one of his clients. To the surprise of no one he isn't faithful and sleep with the woman he is training.

Laura, of course, isn't please with the situation and she throws him out of her apartment. Later that day Ryan catch the husband of the client he was with cheating on her. He use this situation to help Laura, he ask the man to give her name to a couple, Jessica and Gabe, who owns an independent movie studio he knows for a personal assistant job.

Laura after receiving a call from Jessica goes to a job interview but she didn't care for a job in the film business anymore, but she finally accept the offer and start working for the studio. She does an excellent job and after a while she starts fooling around with Gabe.


One day Jessica caught them but Laura have the time to go hiding and spying on them while they make love on the most noisy bed who ever shown up in a film. Later while the two women talk together jessica say that she thinks that her husband have an affair since "their sex is always better when she have an affair". She decides to have one too and Laura gave her Ryan's number. She goes with him for a training session and it's noisy bed time for Laura and Gabe... 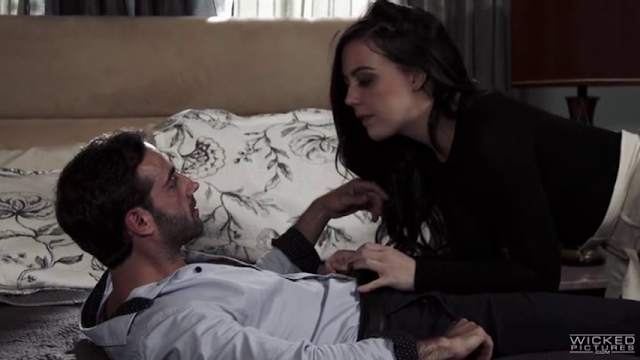 Laura accept to take Ryan back but she is now a changed woman as we will see at the film conclusion. 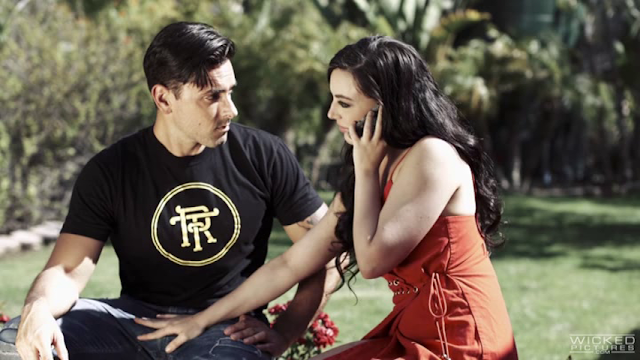 Obviously this isn't anything we haven't seen before, in fact it's pretty much a Lifetime movie of the week, and the film is predictable. But it's well acted, the actresses are all naturals (except for Sarah Vandella) and their bodies aren't filled with tattoos (the actors sure are on the other hand). Also it's the second modern film I review in a row that doesn't have a girl / girl scene. I feel the movie was clearly made for the women market (they don't say it but they watch those films as much as we do), so it's one you can watch with your wife to test the water.


The film is available at Gamelink in all the regular formats. The DVD contains bonus scenes, but since I watched the VOD version of the movie I can't tell you if they are related to the film or not.