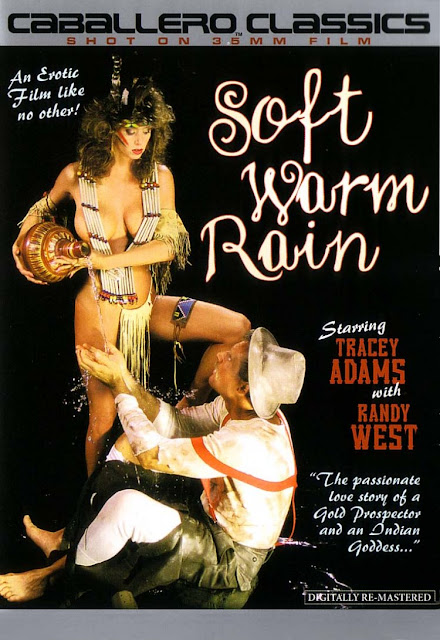 An old gold digger (Randy West) reminiscing his younger days told us a story that happened to him when he was a young prospector.


While he was searching for gold in the desert he got lost and eventually pass out due to the lack of water. Luckily for him, Ky-Rie (Tracey Adams) an Indian found him in time to save him.

She bring him to her place where he drinks from an outdoor fountain and is taken by two members of the tribe for a cleaning ritual.

Next it's time to eat and when it's done, Jake and Timawi (Sheri St. Clair) go out for a walk and another sip from the fountain. Jake drinks and Tamawi tells him that she need refreshing too.

Finally we learned why Ky-Rie brought the prospector to her place, they need the energy of a warrior to bring the soft warn rain before going for a long sleep. So Jake is prepared in another ritual for a last encounter with Ky-Rie. Suddenly after the relation is over, Jake wake up in the desert and his rescued by a woman named Carrie... talk about déjà vue.

Was it a dream Jake did? Was it real and the tribe made him think it wasn't to preserve their secret? I'm not the one who will tell you... 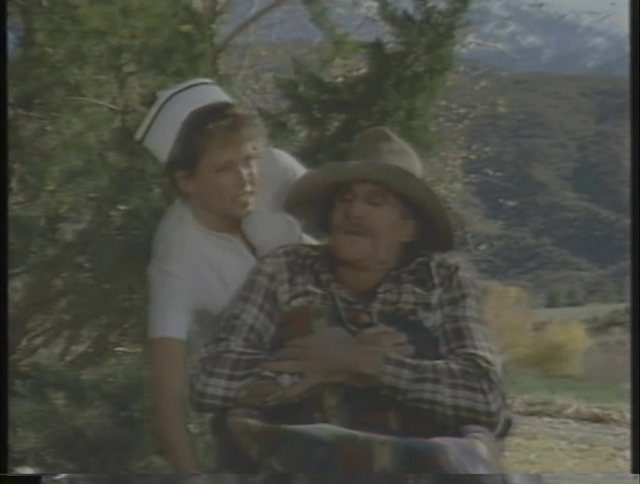 This is the third Eric Edwards' film I have seen after Mirage and Motel Sweets. Like those two I have found Soft Warm Rain enjoyable. Contrary to many others film shoot for the video market this film look professional and doesn't feel like an excuse to show sex scenes (like everything directed by Ron Jeremy just to give an example). The story without being too complicated is interesting and fun to follow, the location where this was shot is really beautiful, the lightning and the framing of the scenes is well done (it doesn't have that too bright vibe we usually got from a tape), Randy West is very good in his dual role (when he is old you really see him as an old man) and of course Tracey Adams is great as usual but here I have a bias since she was my first adult film actress crush 💖

Of course I recommend it, the DVD is long out of print but you can buy it on video on demand or rent the film from PopPorn. You can get it at the other usual webstores too, but the best price is at PopPorn.