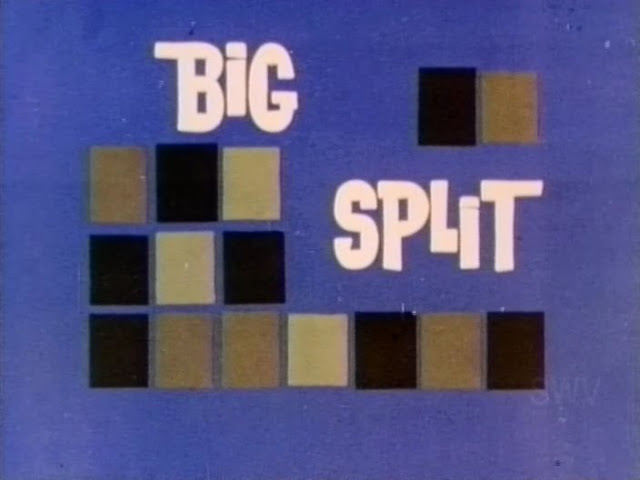 Back in the seventies with a Bob Kirk's production. I know for some he is the worst adult film director ever, I won't and will disagree... He was in the bad category for sure, but no worse than Ray Dennis Steckler or Leonard Kirtman. But set your expectations low and you'll be fine.

We start with a couple, Jack (Paul Scharf) and Cheryl (Cazander Zim), going their own way after a fight. So Cheryl must find a job to support herself, she goes for a job interview and get a job as a waitress but she must have sex with the agency man first


Meanwhile Frank and one of his friend (Spender Travis) have a meeting with an adult film director for works.

Of course they are in luck since two women arrive not long after for the same reason, so the director send all of them in a room to get to know each other better... of course you know what this means.


After that scene practice Jack decide to be a jerk and call his ex-girlfriend to brag... joke on him since she already have someone else in the house.


So it's the end for now, but a sequel full of fun and adventures set in Reno is coming...


For a Bob Kirk's film it was fine, but take that for what it worth... this isn't competent cinema. Pretty much all the dialogues is improvised on the spot and this is kind of funny since improvisation brings overacting, The camera works is pretty bad as usual for his film. But on the other hand... Spring Findlay! Too bad she shows up again in a crappy film, but anything with her is worthy of a watch.

But do I recommend it? Absolutely not, but you can double the fun and get the SWV Dragon Art Theatre Double Features who came with another Bob Kirk's "masterpiece"... The True Way.
Posted by Jimmy at 1:01 AM