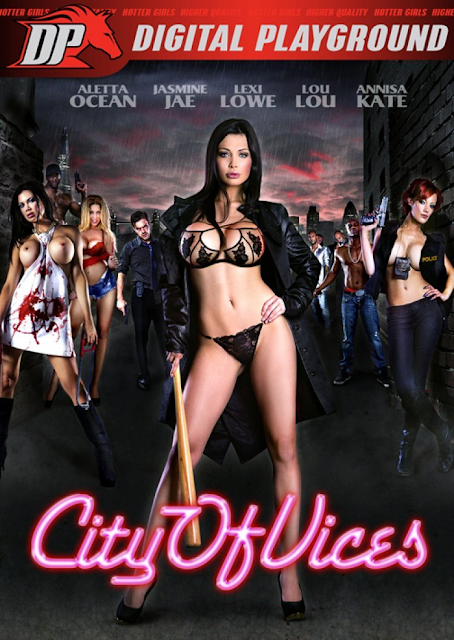 That one was a chore to watch and it was 3h27 long, so yeah it wasn't a good time in front of my screen.


In theory it should have been enjoyable since Dick Bush is a good filmmaker and the story was promising. It's about two rivals criminal gangs fighting over the drug market in a city, but nothing much happen until the end.

OK some stuffs happen through the film but they are excuses to start very long sex scenes (come on more than 30 minutes for sex scenes every time is boring after a while).

Not only the scenes are endless but we get flashback from the mid-nineties, if you don't know what I mean it's simple... surgically enhanced breasts almost everywhere and I hated that back than and I don't like it more today.

It could have been enjoyable if at least 30 minutes more would have been spent on the story and if the casting would have been better. You have Valentina Nappi and Anissa Kate in the film so why not giving the main part to them in place of Aletta Ocean and Jasmine Jae...

Certainly not a recommendation, too bad.
Posted by Jimmy at 2:32 AM