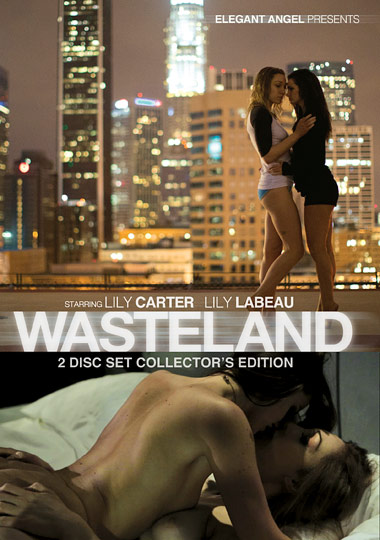 Not so long ago I've watch X-Rated: The Greatest Adult Movies of All Time to get some titles suggestion for the modern era, as you know I'm mostly a seventies guy and it took me a while to realize that everything after 1995 wasn't only unscripted sex scenes compilation. Some titles gave me the "I must see this" reaction and the film I review today is one of them.

Anna (Lily Carter) goes on a trip to Los Angeles to see Jacky her High School best friend after five years of loosing contact. We will learn later that it isn't the only reason she made the trip, but I won't spoil it here. They resume their friendship as if the years wouldn't have pass, but quickly the same reason that broke up their relation all those years ago is always present: Jacky use other people to get what she wants whatever the consequences can be. In a flashback we see why their friendship broke up, Eric (Xander Corvus) who was the boyfriend of Anna cheated on her with Jacky when she didn't want to have sex with him.

After this flashback this where we learn in a sad dramatic moment why Anna came back from Tucson to meet Jacky. Wanting to give her the emotions that she seems to want Jacky brings Anna to the Club Inferno, who is quite a sexual place and this is where the casual viewer will get the actions they want.

The following day Anna receive a bad news and she leave Jacky and Los Angeles for good.

It isn't hard to understand why this film got so many awards in 2013 and why Lily Carter won the best actress award for her performance. The movie is just amazing, the story of two friends trying to retrieve their past friendship for the better and the worse. If it wasn't for the last act at the club the film would have been the perfect example of a mainstream crossover, in the sense that the sex isn't the center of the production... obviously this isn't a sexless film since I don't review or care for erotic cinema, but the scenes are short with the exception of the club orgy. The acting performance of Lily Carter is flawless, seriously when was the last time you have seen an actress shedding real tears in an adult film while doing a long monologue? Lily Labeau is quite good too in her role of a more carefree woman. On the other side it's harder to praise the actors since they are non-entity except for Xander Corvus. The director really use the city in a perfect way, there are so many good visual of Los Angeles in the film. Talking of the director it's a shame that Graham Travis career was so short (just four movies and it was over). 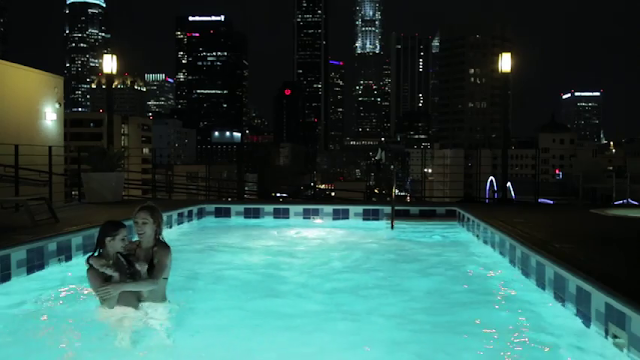 I highly recommend this film and if you have a Gamelink unlimited account you can watch it free there. You can get it too on VOD and DVD with extended sex scenes as a bonus if you don't have an account.