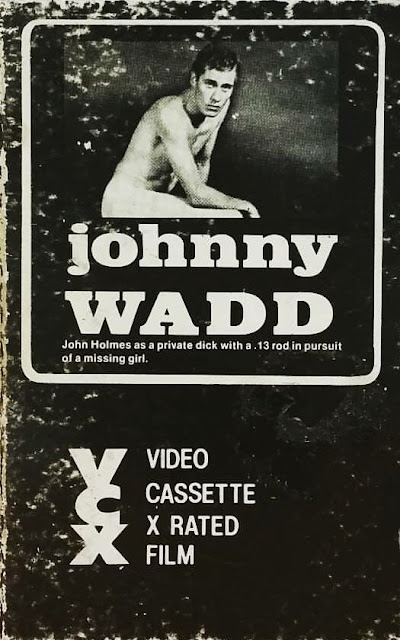 The film who made a star out of John Holmes for better or worst and the beginning of a cool series of adult detective movies. This original is quite simple and is a little bit on the cheap side... so time to start. 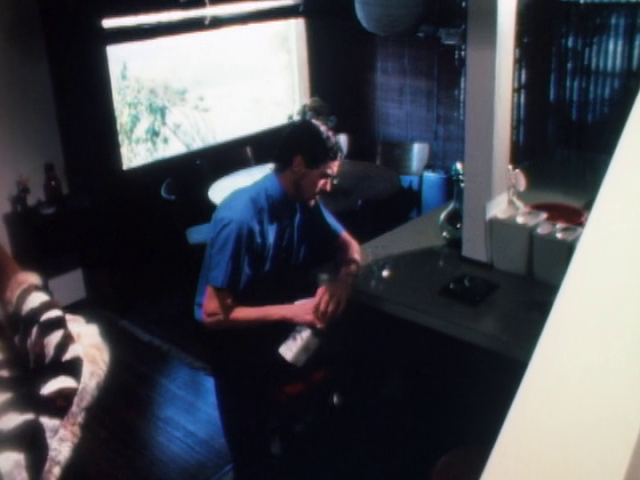 Johnny Wadd, a private detective, received a call from someone while he is at his office (who is the living room house), later the caller come to meet him for a case. Her girlfriend have disappeared for a while and she hired Wadd to find her for 1,000$ and an extra incentive.

He takes the case, start working on it and get a tip from Mickey the mooch, but just when he is on his way out to meet him he is intercepted by a woman who wants to talk with him. So inside they go and this is Jeannie's sister. Bigger surprise, she doesn't want him to find her sister so she pay him 2,000$ with the same extra to not do his job.

But he continue his works and go meet Frankie the mooch at the marina...


After a lot of investigation works, that we don't see, he come to the conclusion that Jeannie kidnapping was orchestrated by her own mother. He decides to call the mother to face the facts he discovered... who knows knows maybe he expected her to be hot like her daughter.

She gave him 5,000$ and a pitiful insensitive to not call the police about this. He says that he won't, goes for a ride and he got lucky since he encounters Jeannie while she is run after by a menacing man in black. He runs after him, kick his ass and save Jeannie. 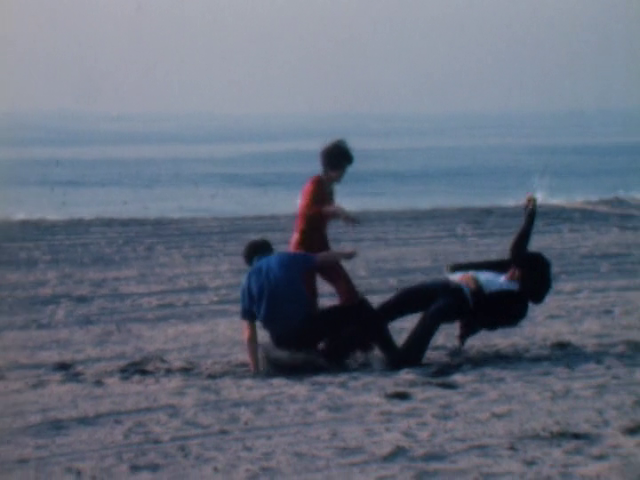 We learn why her family wanted her kidnapped and killed after this via a flashback and Wadd get a well deserved sex time after his sad encounter with Mme Hamilton. The end...


Without being as good as what will followed in the series this was enjoyable. If we forget the actress who played the mother (Chinn should have done the ride to San Francisco to hired Judy Angel for that role in place of that anonymous older woman) the casting is great and the story is fine for a detective, even if the budget limitations are obvious.

For my recap I've used the VCX remastered DVD from 2008 who is long out of print. It came with many good extras including an informative commentary with Bob Chinn... only downside is the score modification.