What Have You Done With Her?? 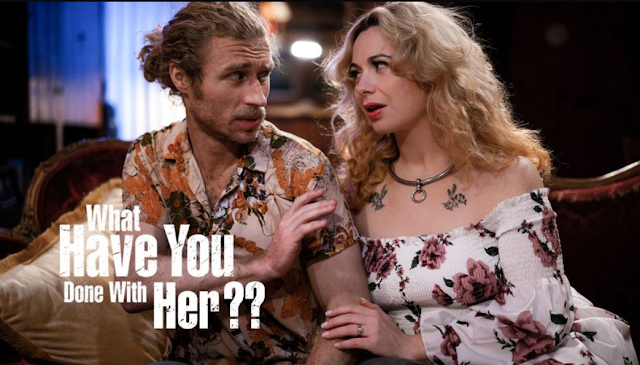 It's Tuesday, so it's time for a new Pure Taboo short feature review...

Leighton (Michael Vegas) walk slowly on the sidewalk coming from a shopping trip, he stop at the traffic sign to wait for his signal when suddenly, coming from nowhere, a woman (Siouxsie Q.) distracted by her phone almost got run over by a car... luckily for her he was there to save the day.

She could be more thankful for what he did for her and after a lengthy discussion he decides to go back home. Later while he is on his computer a message from Sandy pop up thanking him again for saving her life and giving him a second chances. He is concern but his wife Jenny (Evelyn Claire) tell him that she just want to be nice.

But maybe he isn't that wrong to be suspicious since Sandy shows up at his door to thank him again with flowers and a card... her facial expression when she sees that Leighton is married tells it all. He gets rid of her by invoking a meal at a restaurant with friends. 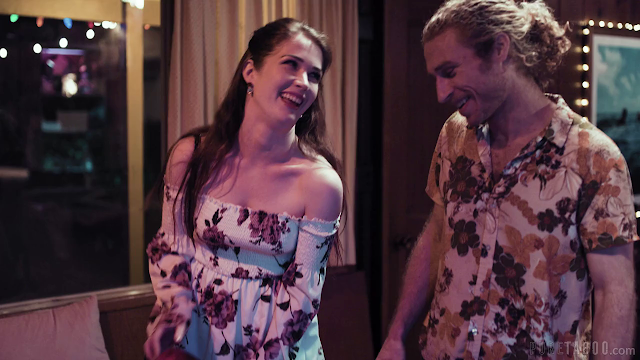 Later that evening they come back home and Leighton realizes that he forgot the wine in the car so he goes pick the bottle to end that romantic evening on a good note. When he comes back something isn't right... Sandy is in the house!!! Not only that, she wears the same dress than Jenny... 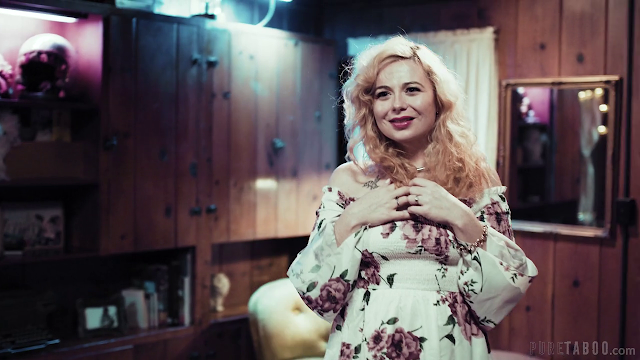 Obviously he isn't pleased and wants to know where is his wife, but Sandy won't tell him anything else than how she owe him her life and how she could do anything for him. He is completely broken and Sandy finally gets what she wanted: a sexual moment with him. After being done with it Sandy will tell him where he can find Jenny. 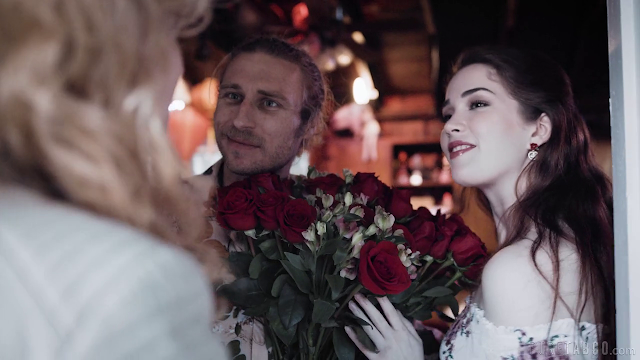 This inspiration for this short is obvious, unless you are very young, to see... it's Fatal Attraction and Bree Mills did a good job with the materials. It doesn't take long to see that something isn't right with Sandy since Siouxsie Q. played the part perfectly. Michael Vegas is a very good choice for the husband character since he can act without overacting and he has the caring tender look. I was once again happy to see Evelyn Claire this time in a non sexual part, God that woman can act. Of course it's predictable and you know how that will end, but to be honest we can say the same for most movies so who cares?

Since this is new the only way to watch this one at this time is via the Pure Taboo / Adult Time streaming service.