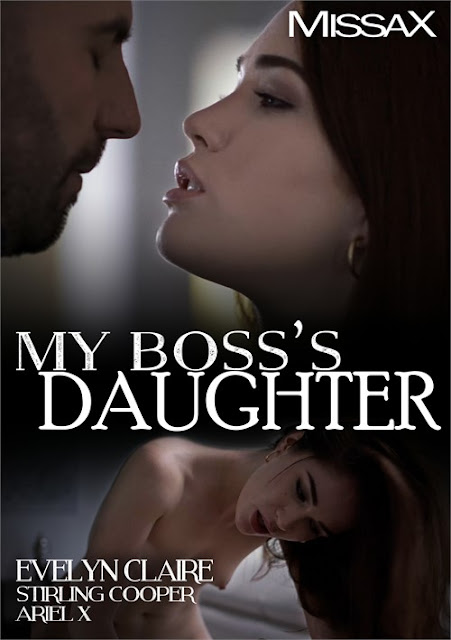 After a party Edward (Stirling Cooper) is bringing Angie (Evelyn Claire) his boss's daughter who had, to be polite, one drink too many at her apartment. 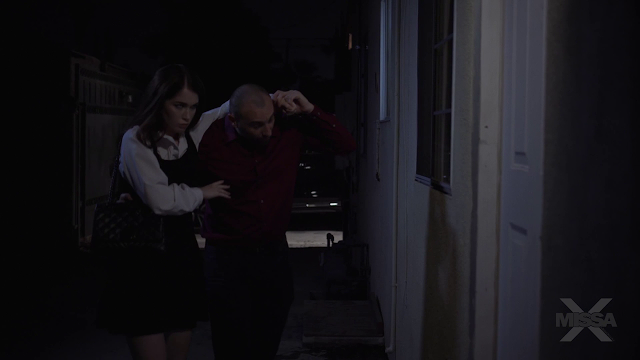 When they arrive nobody is home and they can't find her keys to enter, so Edward calls his boss to ask him what to do with Angie but all he got is the voice mail... one thing for sure he can't let her at the door drunk like that. So he'll bring her at his home to rest.

His wife being homesick isn't too happy about this so she tells Andrew to deal with his drunk guest. He put her in bed for a must needed rest and this is it for the day.

The following day Angie wake up, goes to the kitchen and see Edward preparing the breakfast, at one point the wife came in but she is clearly always sick so he send her back to their bedroom to sleep. This is the point where Angie goes vixen mode and start using her charm on Edward... sure works better than it did the previous evening. Looks like Angie haven't forgot everything that happened last night... and this time she'll get what she wanted even if Edward's wife isn't that far.

I got this one after watching the interview that Evelyn gave to Stirling last november on his YouTube channel since they were talking about this film and it sounded interesting. Was it? You bet it was...

If someone ask me who is the best current director my answer will be fast... Ricky Greenwood and since he directed this one I knew there was a good chance that I will enjoyed the results. Once again Evelyn Claire rocks, she played the drunk girl so well that it brought me memory of party where I dealt with girls like this and they were as annoying as she was. Third time I watch a film with her and she really have something, those looks she gave are so sexy. Stirling is also great but he is one of those few reliable actors, also bonus points to his character for doing nothing while Angie is drunk and being a real gentleman. The sex was great with the added will they be caught by the wife bonus and even better, at least for me, they played it for real so no silly facial with a guy jerking off for two minutes but an internal cum shot.

I recommend this one and you can get it pretty much everywhere on VOD, I bought mine directly from MissaX since their prices are quite good and of course you can stream it on their service if you are a member.