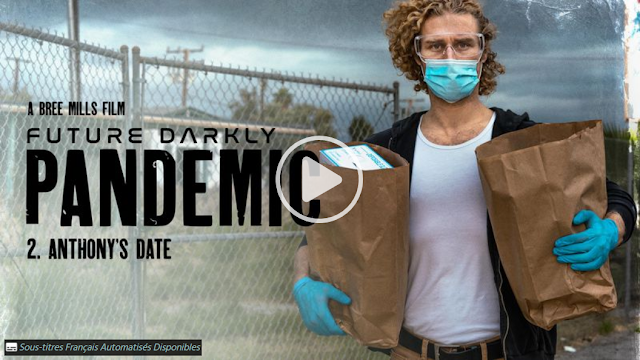 Another one centered around the isolation effects during a pandemic, but a warning first... this isn't an X rated episode and there is no nudity in it, so not something you usually see reviewed here but since it's part of a series I'll do an exception.

Anthony is a bachelor trying the best he can to deal with the pandemic living alone in his home with occasional phone call from his mother to break the routine. A day following his mother advice he decides to use a virtual dating service. In the sense that he won't be connected to real woman but an A.I.

The A.I. talks sex a lot but this isn't what Anthony wants, what he wants is a girl to talk with about day to day stuff. He will become more and more in love with her to the point of neglecting his real life relations in favor of his virtual one... and this is pretty much all. 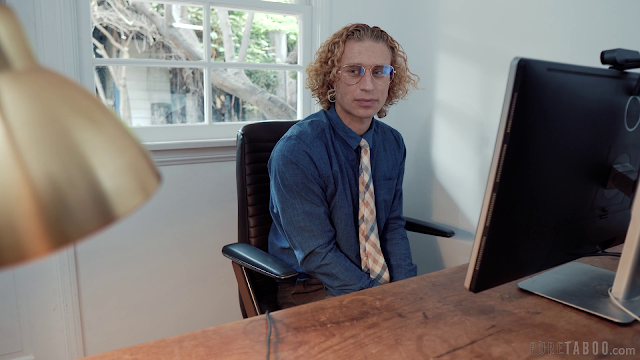 This is an episode that brought a lot of whining on the Adult Time film comment section, now I can understand some displeasure since there are no sex or nudity in that 26 minutes episode but... it was clearly said by Bree Mills that 50% of that series would be that way on the Adult Time blog. I'm from the seventies school of adult cinema so this isn't the end of the world for me if some episodes are only characters study. Of course I'm fine with it as long as the acting is good and nuanced which was the case here since Michael Vegas is a good actor. Ana Foxxx role is more limited since she plays an A.I. and that doesn't ask for much acting range.

As I said it's a character study, so I think it's better to not watch it as a standalone but to watch the episode with the other ones in a go, so you won't be bothered by the absence of what make a X rated film a X rated film.

Again at the time of my writing this episode is only available on the Adult Time streaming service.