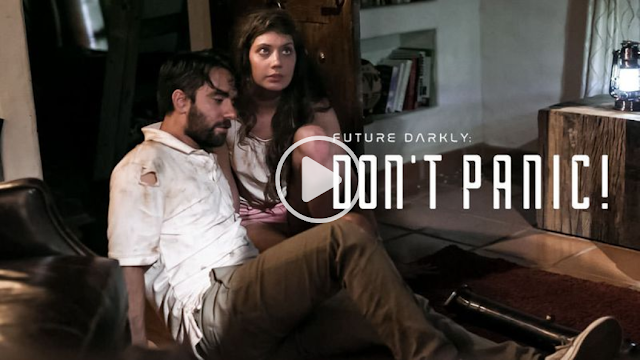 Caitlyn and Jake are back from a late dinner in the city and while they are ready to go talking a disaster struck! A shower of unidentified objects fell from the sky!!! 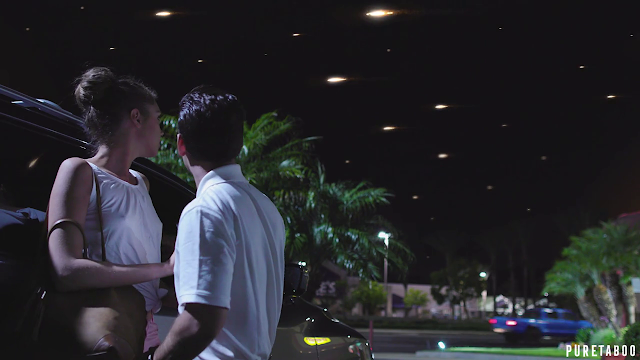 Fast forward three months we discover we discover that the event caused the end of the world as we know it. The couple survived however their situation isn't that great, they need food and water a commodity that is scarce in this brand new world.

They decide to go on a walk to find what they need to survive and after a while they will encounter a suspicious man (played by an uncredited Curious Judas) who after trading information against a watch will tell them where to find water (spoiler alert... he sent them on a goose chase).

After a while they realize that were fooled by the man but decide to continue, a good decision since they find an abandoned house and, jackpot, canned food! But the celebration will be short, a man with a gun target them.

Now the situation isn't as bad as it could be, the man offers them a deal... the canned food and a can opener in exchange of a sexual relation with Caitlyn. She isn't that pleased with the cost of the food but her boyfriend convince her to do the deed and he goes out with the food to wait for the relation to end.

This episode doesn't have the science fiction vibe of the previous ones and doesn't really fit in the series, not that it wasn't enjoyable since it's a credible end of the world scenario. Big bonus for not going all cover girl mode, like so many mainstream movies do, since that would have ruined the concept. The acting was fine and Elena Koshka did a really good job playing a not interested and reluctant sex partner. The end without being a surprise wasn't the everyone's happy ending that we are used too.

Like the other episodes you can watch it via the Adult Time streaming service or on DVD / VOD in a double features with Smart House Of Horrors.