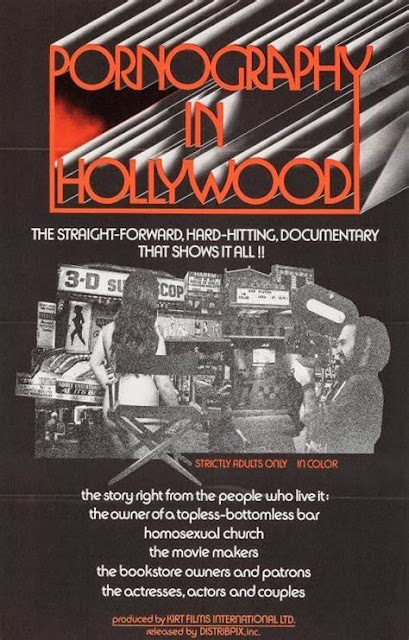 I haven't watch one of those early seventies documentary in a while, but I wanted to see this one since a long time and surprisingly the film is part of what I can access with my GameLink unlimited account so let jump into it.

I won't lied the fact that it was produce by Leonard Kirtman worried me a bit since, as we know, this isn't a sign of quality but on the other hand Pornography In New York wasn't that bad. So it could be a nice surprise. 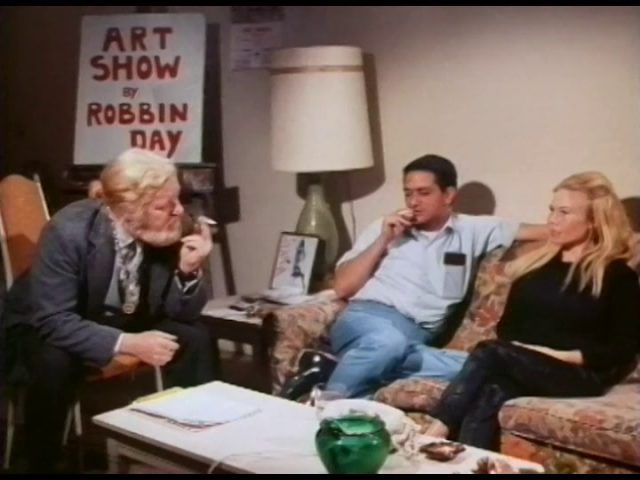 If we forget the dumb Christians Church Leaders who had nothing interesting to say the film start with an overview of the club scene with an interview with a dancer (Robbin Day), a quartet of male dancers and two bar owners (one of a strip club and one of a regular bar).

In the next segment it's time to talk with the filmmakers and two of them are interviewed, Eric Jeffrey Haims (by the way I highly recommend The Flanders and Alcott Report on Sexual Response one of his film) and Carlos Tobalina. This is one of the rare occasion to see Haims on the screen and Tobalina isn't full of himself for a change. 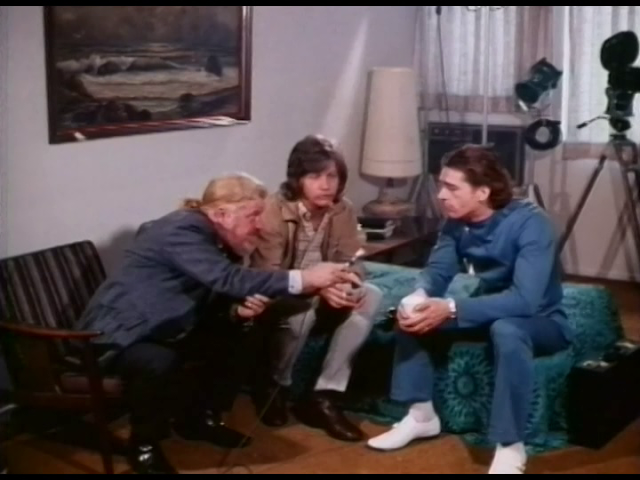 The following part is devoted to the gay industry which is refreshing considering how the two sides of the industry doesn't interact together anymore. Not really my cup of tea but as an historical point of view that was interesting and yes there was gay sex on the screen just to let you know. 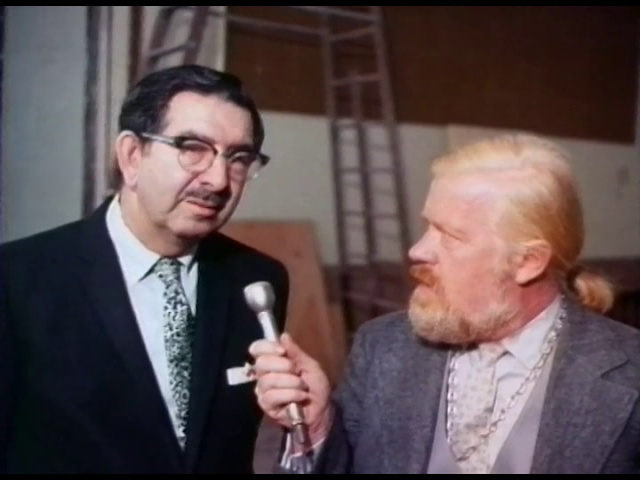 There is also an interview with the Pastor of a Church welcoming the homosexuals, I think this man is important in the gay community but since I'm clueless on this subject I can't tell you his name or the name of his Church. One thing for sure, his message is more in line with the way I practice my religion than the message of the two false prophets we saw at the beginning. 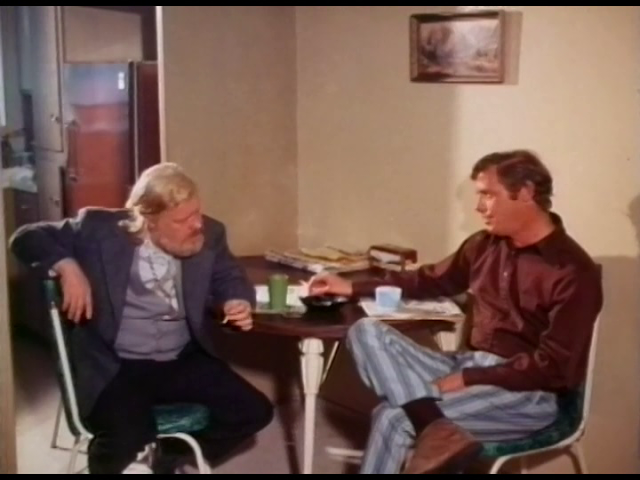 Finally for the last part of the documentary we get actors interview. First a veteran of the softcore industry that you should recognize since it's Marland Proctor who did not only soft films but a lot of TV show guest starring role too. After the Proctor interview, we get an interesting one with a trio of adult film actors on the set. The film end with what the theater goers were certainly waiting for... a sex scene between Nora Wieternik and Rick Conlin (thanks Charles for refreshing my memory).

All in all this one was certainly in the high echelon of that genre if only for the interviews... how many times have you seen Nora Wieternik being interviewed before? My guess would be zero. The two gay actors were interesting to listen to also (but don't ask me who they are). The opening about the strip club wasn't that interesting since they didn't fit the theme of the film. If you like that genre I recommend this one and surprisingly for an Alpha Blue Archives release it doesn't look bad (not that some minimal restoration wouldn't have been appreciated). As I wrote previously you can watch it for free if you own a GameLink unlimited account but if you don't it's available on VOD pretty much everywhere.