I want to try something new today... web scene review and why not start with the newest one from Pure Taboo. 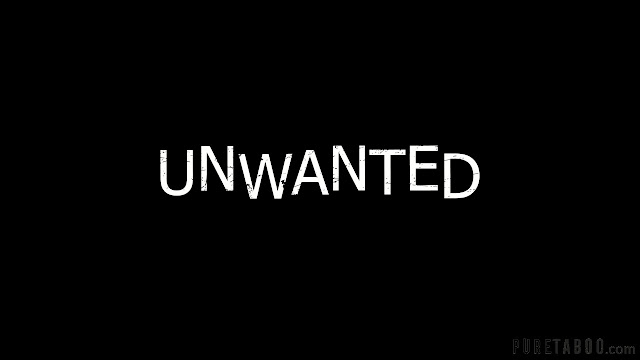 Ariana has a big problem, after a one night stand with a guy she found that she became pregnant. She lives with her parents and she sure doesn't want them to learn what she did. So the obvious solution is an abortion and since she can't trust her friends since she would become the talk of the town she must ask her brother (OK step-brother, but we know why the productions company use that term) to drive her at the clinic. He's ready to help but not for nothing, school works and money won't do so you what will...

I can't say it's the most extreme Pure Taboo scene, but teen abortion fit the taboo criteria... at least we can say that it's a controversial subject. There is some good lines (just do as if the word "step" wouldn't be used) and you feel the "I don't really have a choice" mood of the sister, in fact she did a good job except for a couple of smiles who are out of place. Both actors look the parts and the fact they are both newcomers made the "18 years old with her early 20 brother" more credible.

Good directing job from Casey Calvert, just not the usual Pure Taboo material but it worth a watch.

At this time the scene is only available on the Adult Time and Pure Taboo streaming services.