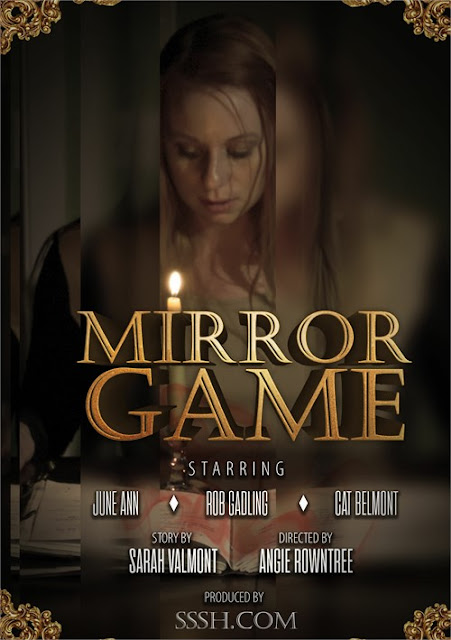 Michael and Giselle, a married couple, move to New England to start a new life after Michael got a job there. One day when Giselle is at small bookstore her eyes are caught by an old book written in french, after a long negotiation she bought it from the owner who had no intention of selling it. Quickly a symbiotic relation between Giselle and the book will start and the couple idyllic world will change forever.

Giselle is the one who control how the sex is done with her husband, but more shocking for the viewers there is a complete absence of female to male oral sex... at least that was something new for me after 36 years of watching adult movies.

The story without being ground shaking is interesting and move quickly (it's only 50 minutes long, sure far from the two hours and more we are used to now). June Ann is very good for someone who was never in a movie before and I love her natural look.

I was really surprise to see the film available via my Gamelink unlimited account and it sure gets the recommendation sticker from me... but as I say don't expect the usual adult film.

You can watch the movie via the Sssh.com streaming service also...