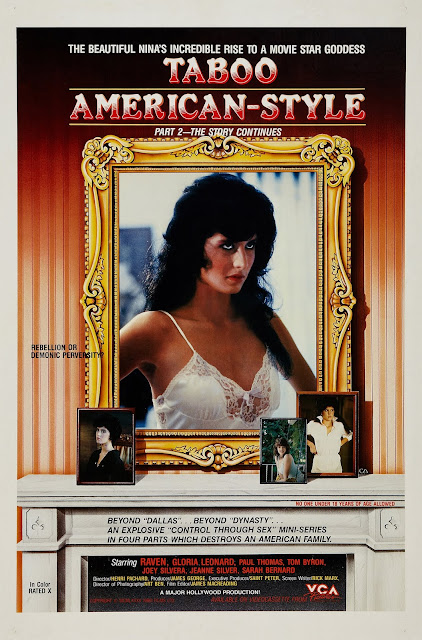 At the end of part one, Nina revealed her mother affair with the handyman to her father to start her plan of getting Emily out of the family portrait. Now Nina runs the house since she took her mother place in the marital bed.

While the daughter father incestuous relation goes on there aren't much Emily can do since she is now a blank state thanks to the pills Nina feed her. But destroying her family wasn't enough for her... she must do the same to the Chinaski siblings and she will use incest again to do so.

Lisa after all that manipulations end in the street working at a massage parlor to pay for her drugs habit. Her brother will ask Nina to help her, but do you think she will use that information to help? Hell no, she brings her father (no, not Lisa's father come on not everybody like incest) at the massage parlor to humiliate her even more.

This episode is where we see that Nina isn't a nice girl at all and that she won't hesitate one second to corrupt everyone around her to get what she wants. A solid second part, I'd say that this one is much better... but the question is why Nina does all that and what she want, we will learn it soon.

Once again the VCA DVD is a pathetic hack job and look like shit. But that series is really good, so don't let that turn you off and at least rent the film because there is no way in hell that I'd recommend to buy those DVDs.