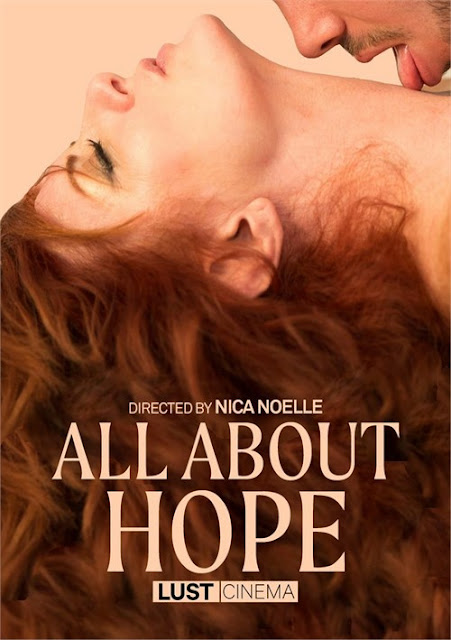 Hope, Chris and Liam are the typical family supporting and loving each other during the good times and the bad times. The father Chris is an actor in a middle life crisis since his casting changed due to his age, the son Liam discover love with his new boyfriend and Hope is the classical mother.

This summer Liam invites Daniel, his boyfriend, to live with them in place of going back to Texas for a summer of love. As we know things rarely turn as planned and it won't be different for the young couple.

The major problem for Liam is the fact that Daniel got out of the closet just recently and he isn't sure if his boyfriend is really gay or if this is just a phase for him. The situation will become more complicated when Liam spent the night at a friend's house to give Daniel some time to think... thinking leading to a rapprochement between him and Hope.

Will this adventure lead to a familial crisis or the summer will go the way it was planned?

Obviously this is different than what I usually review since the film include straight and gay sex, not that it's that big of deal for me since I watch all type of cinema but I don't review gay cinema since most of those films are lacking in the story department. But that one was worthy of a review since Nica Noelle really wrote a good story. But the film have another difference with the usual adult cinema routine, Andi James the lead actress is in my age group so for once I can't say that an actress could be my daughter. The story is believable and both the parents and kids feel real... I have a feeling that many gay couples have experienced the same situation at one time or another. The interpretation from all the cast members is very good in the acting category and I won't lie for a woman of my age Andi James is really good looking and natural.

Now I know that it isn't a film for everybody but it really worth a watch if you want something different and, to be honest, if gays can watch straight cinemas I don't see why the reverse would be different. You can watch the film on the Lust Cinema streaming service or you can buy it on VOD at your usual adult store on the web.