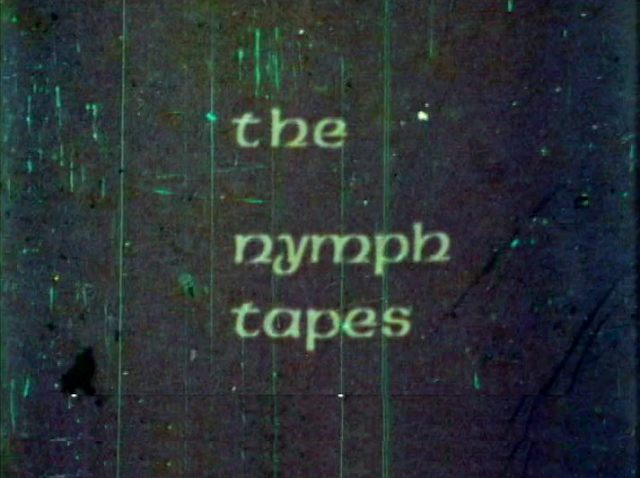 Two women (Orita De Chadwick and Tish Prado) talk in the least private clinic in the world about their sexual experiences with a doctor (Nancy Martin).

After telling their experiences a series of tests are done to measure their sexual response to different stimulus by two researchers...

Sadly the print cut abruptly so the final scene doesn't last long... too bad since Nancy Martin joins the action. 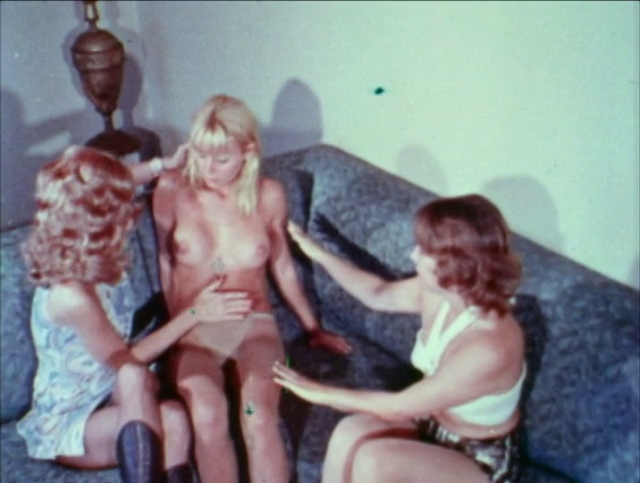 Not the most complicated movie ever made, but it does its job as an almost white-coater. Enjoyable early Anthony Spinelli's production with the added bonus of playing the "what is that instrumental in the background" game.