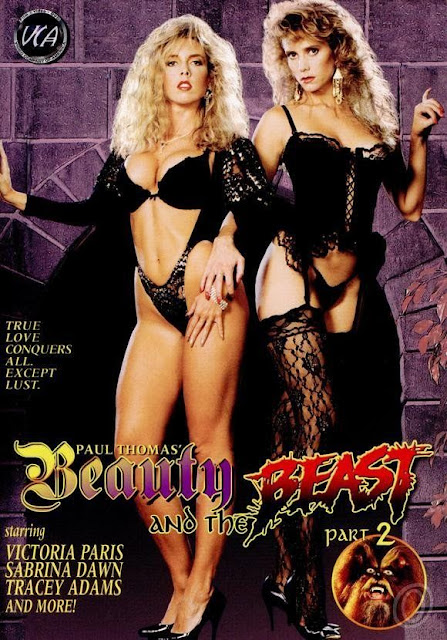 Paul Thomas sequel to his successful adaptation of the classic fairy tale. The action is set twenty years after the event of the original story and Lord Beastington who is married to Belle is now the King.

Not only they are married but they have two young daughters... Sybil (Victoria Paris) and Patience (Chaz Vincent), one is a virginal princess and the other sure isn't (I let you guess which on is which).

Everything is rainbows and unicorns in the kingdom until the King start reverting to his old beast form. This happen because the King feels that Belle and his daughters move away from him... all this because of a conspiracy leaded by one of his kingdom Lord and his two sons.

But the conspirators are unmasked and all's well That ends well... 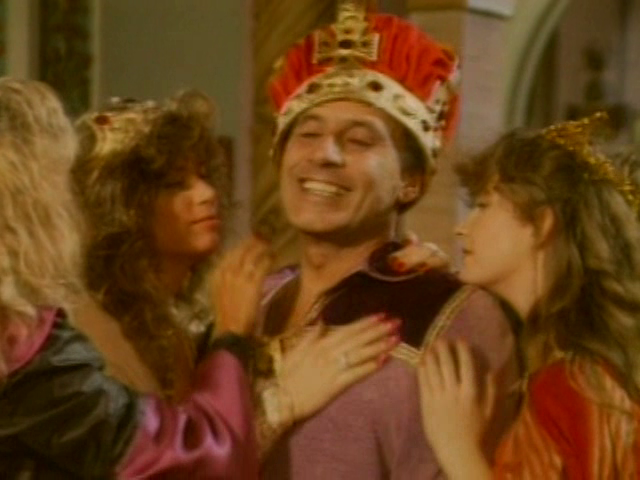 That was a very good sequel to a story well known tale who, to be honest, could have been how the original could have continued. It's fun, enjoyable and it doesn't feel long even if the film is 1h40.

Not surprising that Paul Thomas became an excellent in house director for Vivid considering how good he was already at the beginning of his behind the camera career.

Once again I recommend this one that is as good, if not better, than the original was.