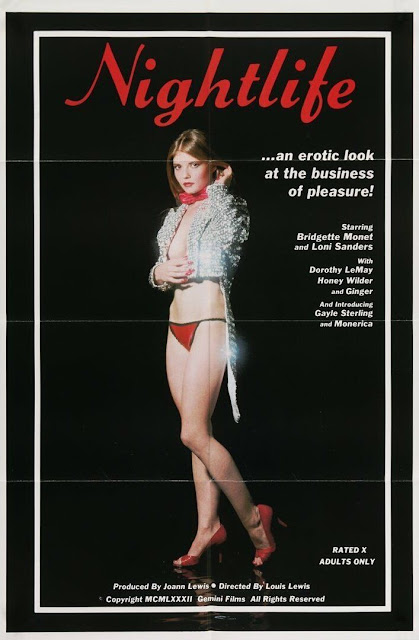 Joanna (Bridgette Monet) is torn between her work as a high class hooker and her boyfriend (David Cannon) and this is pretty much it. 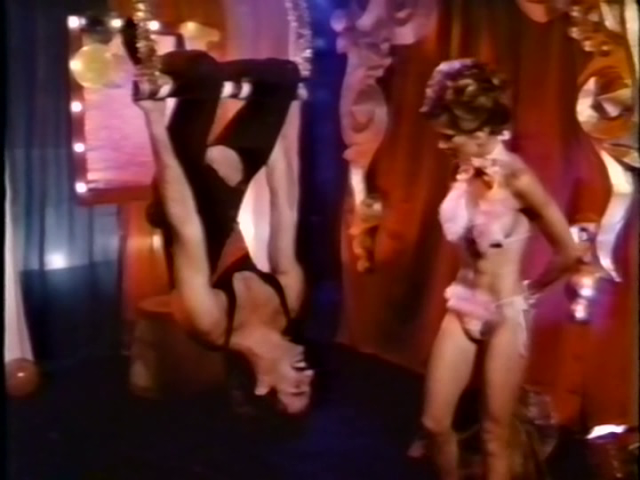 But like most films with Bridgette Monet you know that she will be only with David Cannon and after a while that become "tiresome", not that there is something wrong with being exclusive on the screen (Francois Papillon and Kascha were and it was ok) but it's kind of weird when the guy in the couple continue to share the screen with other actresses.

At least the film have a good cast and well shot (a lot of cool nighttime scenery)... no one is credited for the photography but it's obvious that Ken Gibb didn't only took the directing chair but was the camera operator too.


The film is enjoyable, but I wouldn't call it an essential viewing.
Posted by Jimmy at 11:04 PM