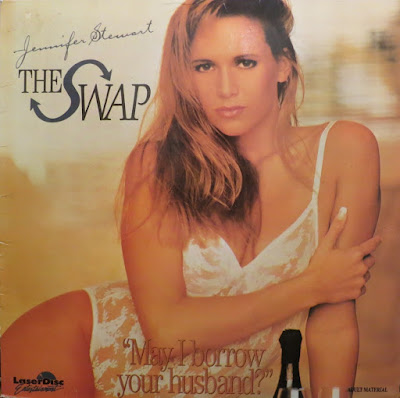 Judy (Jennifer Stewart) and Steve (Joel Lawrence) are a stable and in love couple but they have one problem... they can't get a child as much as they try to, the fact is that Steve can't produce one. 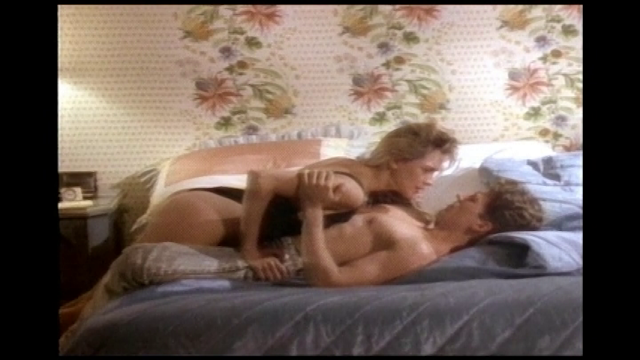 Clara (Sharon Kane) and Greg (Jerry Butler) the best friends of the first couple, kind of since Judy can't stand Greg, have the same trouble but with them the problem is Clara. 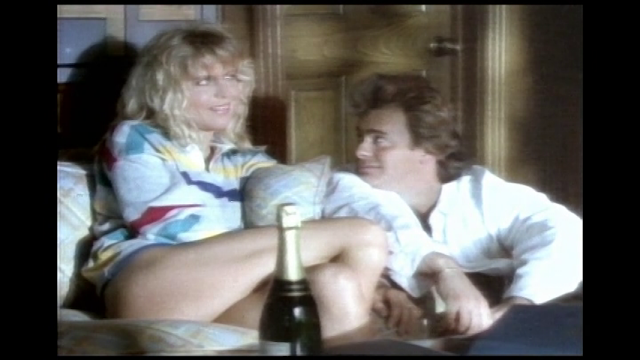 One night the couples go together to a work party which happen to be a swinger party... they aren't too happy to realize it but an idea is planted from there (ok they never say so but that make sense to me). 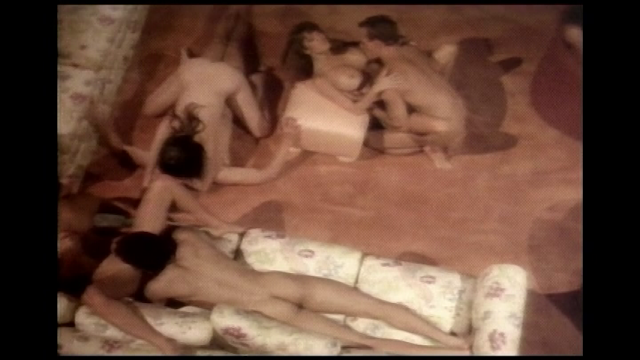 The idea is to use Greg to make child with Judy since both of them are fertile... doesn't meant that it will work the first time. So while one of the meet up the other members of the couples end doing it too. 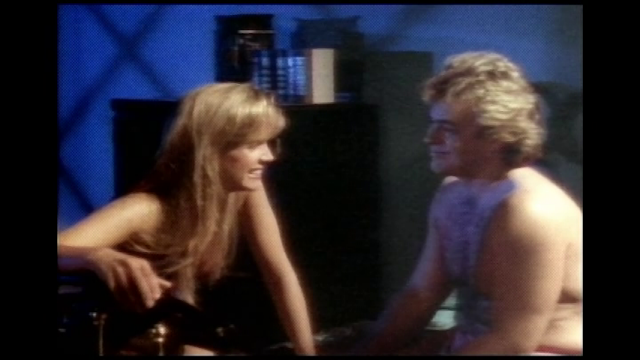 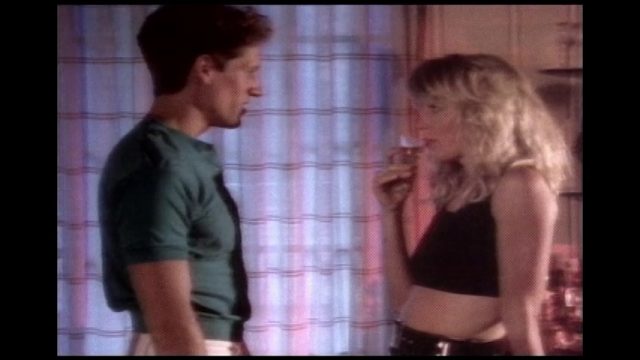 Finally in the end it will work and Judy become pregnant but there is another surprise in the bag... 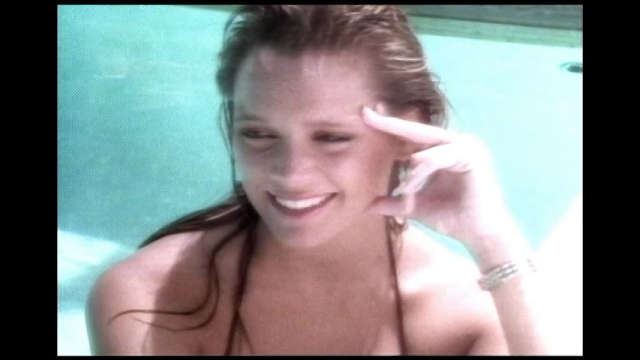 Another winner from Paul Thomas and highly recommended, but I don't think it is available on DVD.
Posted by Jimmy at 7:50 PM