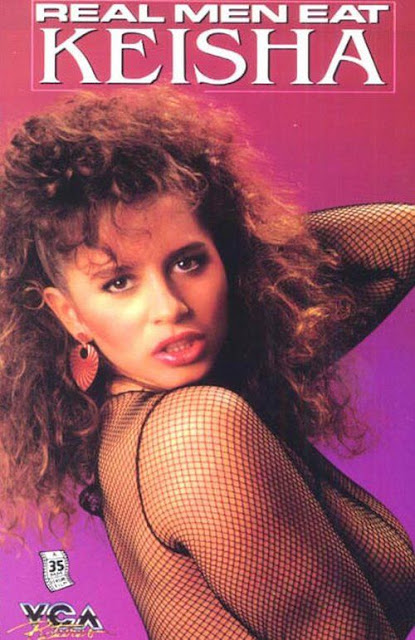 A man follow sexual counseling because he has sex trouble since he can only perform in his fantasies of an oriental maid... fantasy so complex that he also has a fictional wife to go with his illusions.

After their last encounter the therapist consult about the case with a colleague (or her husband this isn't very clear, but the first option make more sense) and it ends in a role play sex session where they play the client and the maid (how it helps is anyone guess).

The problem continue for Butler when he calls a sex line and ask the operator if she is Asian which she is (at least she said so) and we are treated with a lesbian encounter involving his phantasm.

He is so sure that his oriental maid is on the other side of the line that he asks her to come at his home... surprise, she isn't his Asian fantasy woman but Keisha which is much better in my book but not in his.

Will Butler gets over his make believe fixations at the end? You'll know if you watch it, I won't spoil the end (not that you can't guess already how it will end anyway).

This is one tape I rented back in the days that left me frustrated, why? Because I expected a movie starring Keisha, I mean the title kind of implies it but it isn't the case at all and the Keisha's role is very minor. In fact if you take it as a love letter to Kristara Barrington the film is perfectly enjoyable and I recommend it.
Posted by Jimmy at 9:38 PM