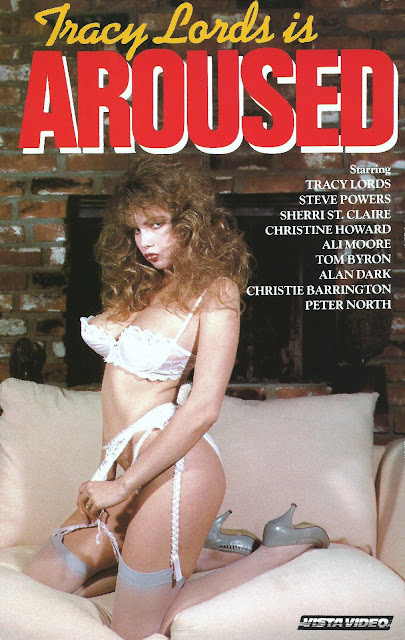 Allison (Traci Lords) and her boyfriend (Steve Powers) are on the way to a house where she will learn everything she needs to know about sex. 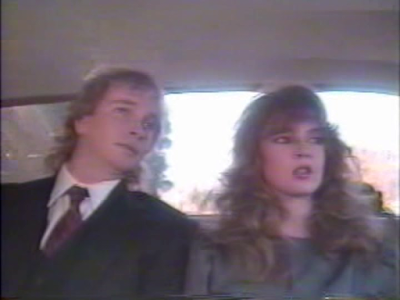 At least this is what you believe... you see this is a fantasy she had writing a novel! Yep none of this was real which is a good thing since we can't forget that lameass S&M scene with Tom Byron.

From there everything is fantasy (when she spy her neighboors) or reality (when she calls her friend). Untill the end who is quite confusing since it rewind to the beginning for, my guess, another fantasy.

This is the time when Gary Graver's work quality began to go down, of course it will become even worse later in his career but the days of his high budget films are long gone. Honestly this is boring and average at best. To be honest if it wasn't for the fact it is one of those films you can't watch anymore in theory it would be forgetten like many other direct to video productions.

Feel free to skip the film it doesn't worth the efforts to find it...