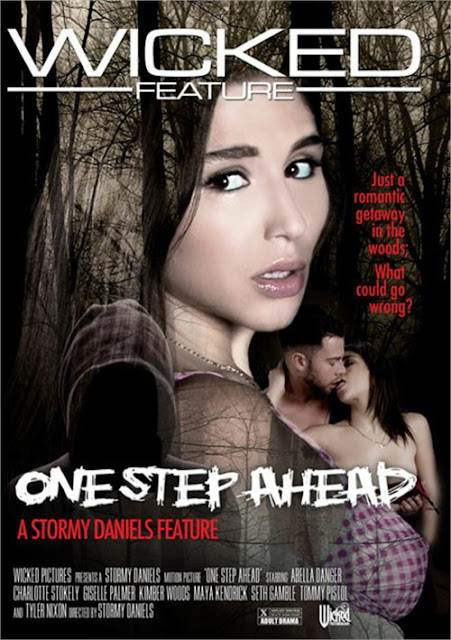 A young couple is having some private time at an isolated area when they hear a woman screaming for help, it doesn't take long for her to show up. She had been shot and they bring her at the girl's house since her father his a doctor.

Sarah, the shot victim, is resting in a bed but at one point she regain consciousness and we learn who she is and what happened via her flashback. She and her husband rented a cabin in the area where she was found and a hit man shot her while she was alone waiting for her husband to come back from his poker game.

The police is finally contacted about the shooting and they arrive later at the house to investigate the incident, but there is a little problem... Sarah disappeared with the doctor's car.

The detectives continue to investigate the crime talking with the husband and a suspect. For her part Sarah goes to a friend's house to discuss what happened with her.

The film being a crime mystery I can't say much in my review since it would be easy to spoil everything, so I will stop here.

As usual with the Stormy Daniels' project this is enjoyable to watch and the story is interesting. I like the fact that it began after the fact so we don't know what happened to the victim, on the other side it would have been better with more mystery as we learned too fast who is responsible for the hit. The film is on the short side (1h31) but enough time is dedicated to the crime investigation. The acting is fine and I was pleasantly surprised by Abella Danger who had a lot of acting to do (I'm used to see her in short part). Finally I get a girl / girl scene and the scene between Tommy Pistol and Kimber Woods was easily the hottest one in the film.

It was enjoyable enough for a rent which you can do at pretty much at every store online and, of course, you can stream it on the Wicked Pictures streaming service if you are a member.