Excuse Me, Sir. I Love You. 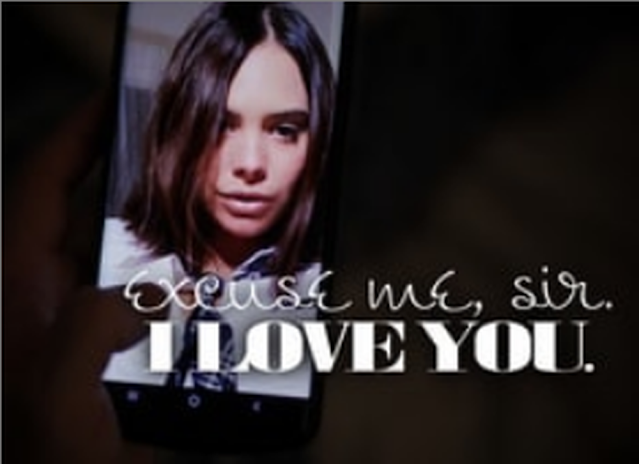 Most recent Ricky Greenwood project with MissaX (at least released one since something awesome is coming soon) using the student / professor relation theme.

Elise (Violet Starr) during an after class discussion with her history teacher (Tommy Pistol) learns that he is moving from his apartment, she immediately offer him to come live in her parents guest house for the rest of the semester. While they talk another professor (Aiden Ashley) enter the class and both professors happen to have a relation on the side.

Elise left the class, at least she seems to be, but she stays near to spy on the lovers... see Elise is secretly in love with her professor something that Aiden notice easily but not Tommy. He moves to the guest house and as soon as he arrives Elise goes in seduction mode. 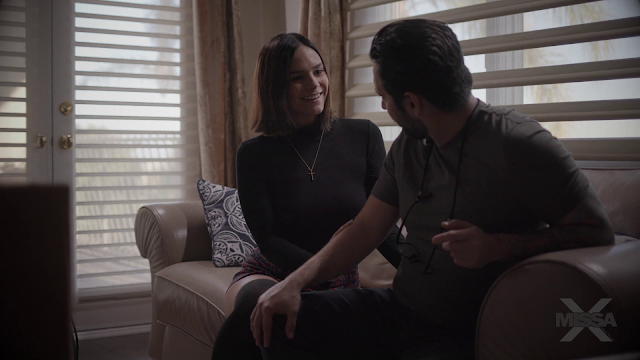 She goes too far and Tommy makes it clear that he is her professor and a love relationship is impossible. He kicks her out of the house and goes to his bed to read but he is constantly distracted by the SMS he received on his phone, so he gave up the reading and goes to sleep. 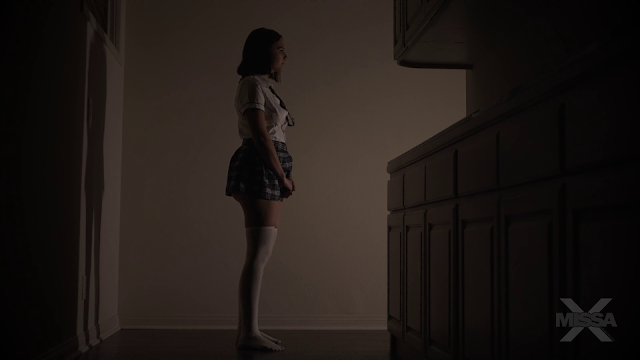 Things could be over for the day, but Elise doesn't take no for an answer and use the home key to enter during the night (now this is what I call a crazy woman you shouldn't get mixed with). Finally she get what she wanted. 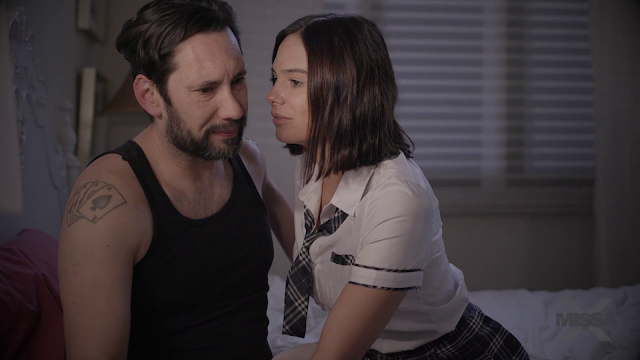 There aren't much to dislike about this one, you could describe the film as Fatal Attraction with a student or Poison Ivy for adult whatever you prefer. I really like the fact that it didn't go the obvious way by having the teacher jumping on the occasion to use his position of authority, on the contrary he is really against the idea and only give up because Elise is really persistent to say the least. Even for a short feature (67 minutes) there is a lot of care in the project. Seriously the camera work is excellent (I particularly like the visual when Elise entered the house during the night) and the acting is very good, not a surprise coming from Tommy Pistol or Aiden Ashley but I was agreeably surprise by Violet Starr I have never seen before. The only deception, and this is the fan who talk here, is the lack of screen time that Aiden Ashley got in this film. But to be honest I highly recommend this other winner from Ricky Greenwood.

At the time of my writing the film isn't widely release and the only way to get it is to buy directly from the MissaX website or to stream it from their service if you have an account.