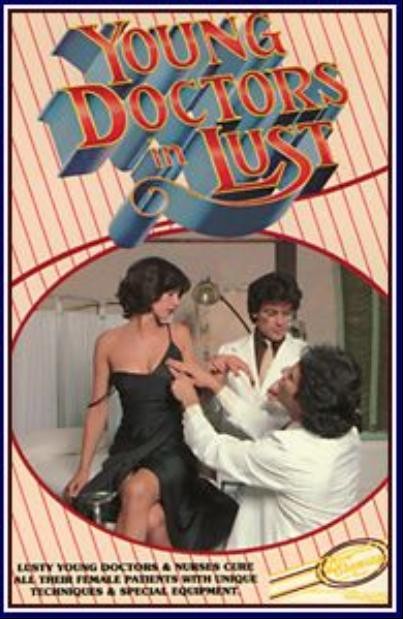 This Darr Michaels' film was nominated for an AVN Awards for the Best All-Sex Film in 1984 (Coed Teasers won the award... for real a Leonard Kirtman's film). Of course we know already that the AVN Awards worth what they worth so it isn't a guarantee of quality.

This film is set at a sex clinic for women with problems in their sexual lives, nothing new here since a medical clinic is an usual setting for an all-sex production.
We follow two cases, Mrs. Murphy (T.J. Carson) who can't reach climax when she makes love and Barbara (Holly Joy) who have a boring sex live


There is another patient, Mrs. Smith, at the clinic but we never learned what is her problem... she sure doesn't seem to have one.


After a while the director didn't seem to care much about the clinic stuff since the story continue with a camping trip and a sex camp setting.

The star factor is more in the male cast (John Leslie, Paul Thomas, Mike Ranger, David Morris, Mike Horner, etc.) than the female cast who is mostly actresses  who didn't stay long in the business (with the exception of Sharon Kane and Cris Cassidy who work at the clinic).


To be honest all-sex films aren't really my cup of tea and after a while this one became boring since the sex is repetitive since the director almost the same routine every time. So not much to recommend here, not that it would make a difference even if this was greatest film ever made since it got no release past VHS. The only positive factor I can find is Holly Joy who did only six movies and have a perfect pale white skin.