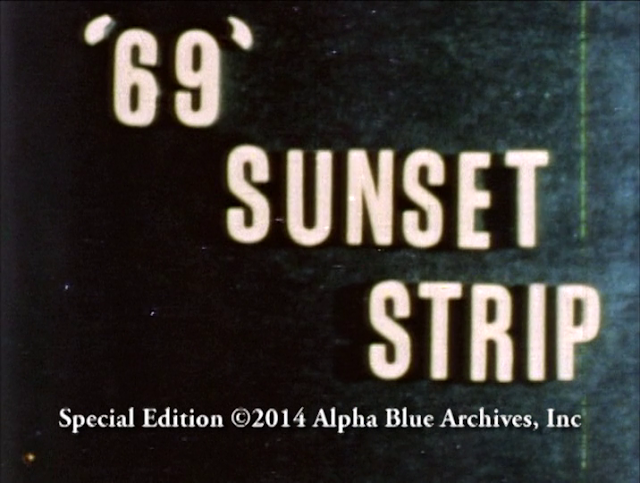 As the copyright states this film is part of a Alpha Blue Archives release, to be more specific it's part of the Lost Films of Orita De Chadwick quadruple features. 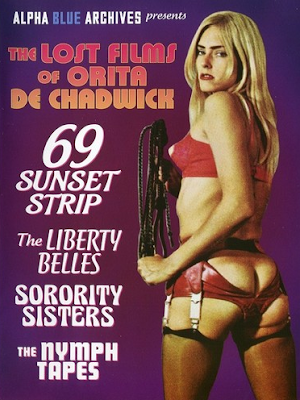 This film made by an uncredited director (sure happened more frequently on the West Coast productions in the early seventies than on the East Coast) follow Sam Shovel, a private investigator, in one of his case.

Right from the start we follow the old TV show structure with the narration from Shovel who tell us what he does. He his hired by Barbara Nichols who suspect her husband of cheating since they haven't had sex since the last two months.

The P.I. takes the case and, for someone who doesn't appreciate the idea of a cheating husband, Barbara seal the deal with a sex exchange with Shovel.

After this interlude it's time to get back to the story and we see Barbara's husband with his mistress in an apartment ready for the suspected cheating.


Sam Shovel returns to meet Barbara with the photographic evidences of her husband adultery (where and how he took the pictures is a mystery) and Barbara rewards him with another sexual relation. The end...


The film sure isn't a classic, but it was enjoyable and never wear out its welcome since it's a 54 minutes film. If you expect a film starring Orita De Chadwick please don't since she is only in the club oral sex scene, but on the other hand Clara Bower who played the cheated wife is pleasing on the eyes. Talking of casting I would had picked someone else to play the detective since the guy looks like an escapee of the Deliverance set and his tool isn't that impressive for an adult film performer.

You can buy the complete DVD set from Alpha Blue Archives or buy it on VOD from Gamelink, just be warned that being an ABA release the quality isn't on the high spectrum but it isn't that bad for them.
Posted by Jimmy at 1:06 AM