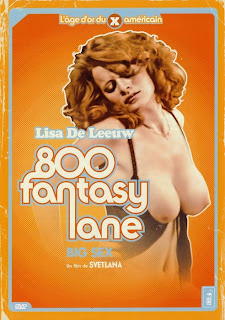 Second part of our Svetlana's double features this time with her first film. I must begin by saying that this film is rather different from what she will do later. Not that is has not its share of beautiful actresses (which is her forte), but the fact that the film contains a scene quite violent. So once again the scenario is rather simplistic, but effective. Vic (Jamie Gillis) and John (Sam Grady) two pump attendants pretend to be rich oil magnates seeking an office in Hollywood, using the services of Hollywood Star Realty, an agency whose employees will do anything for a sale.


If you're a fan of Jamie Gillis (who isn't?) you will certainly appreciate since he is present in the vast majority of the film and as usual his performance is flawless. If you have already watch this movie you know that the highlight of the film is the scene in the cage where Gillis sees himself as a trainer and he must tame Serena, Aubrey Nichols (with an awesome body painting job) and Lisa DeLeeuws. But for me it's the domination scene taking place in the basement of the Hollywood Hills Mansion that is the highlight. Probably one of the most successful I've seen thanks to the high complicity between Jamie Gillis and Serena (the fact that everything is done for real could displease some by cons). An excellent comedy with, in addition of the names already mentioned, Chris Anderson (her first film), Nancy Suiter, Hillary Summers, and Debi Gunter. Without forgetting the excellent cinematography works of Garry Graver, as you can see in the screenshots below. 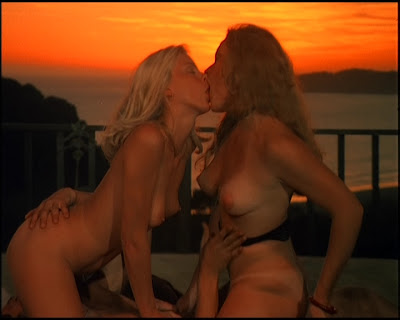 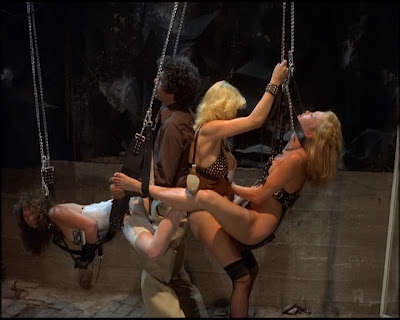 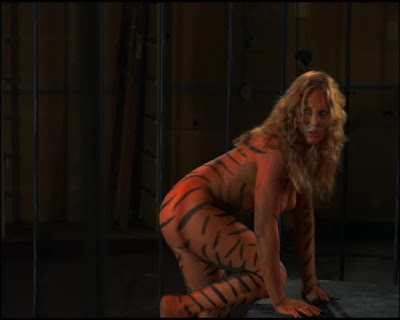 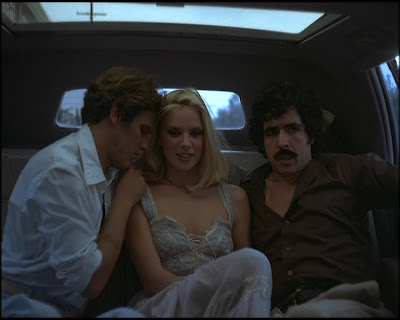 This film is available at Amazon France and countains an interesting interview featuring Jamie Gillis and Serena (she is always great looking).
Next releases in this collection in december with The ecstasy girls and Desires Within Young Girls.
Posted by Jimmy at 2:07 AM